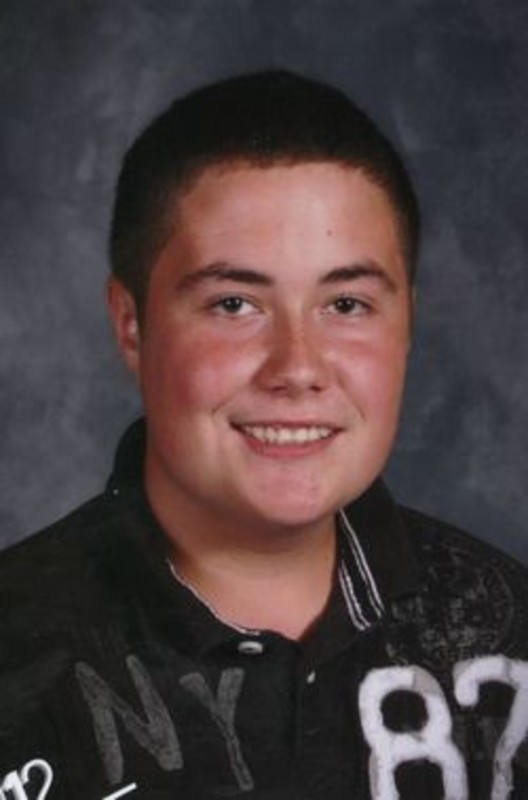 Jeremiah L. Terry, 16, of Lafayette, died at 10:11 p.m. Tuesday April 9, 2013, at his Residence. He was born July 21, 1996, in Lafayette, to Roland D. and Julie Treadway Terry. Jeremiah was a sophomore at McCutcheon High School. A member of the Auto Club, Ag Club, FFA. Jeremiah enjoyed the outdoors, fishing, hunting, any thing mechanical, cars, auctions and was quite the entrepreneur according to his family. His greatest enjoyment was that time spent with his family and friends. He will be missed by all who knew him. Surviving are his parents, Roland D. and Julie Terry, of Lafayette; brothers, Joshua and Jacob Terry, of Lafayette; grandmother, Mary A. Bray Terry, of Lafayette; uncles, Glen Treadway, of Lafayette and Shayne Hart (wife: Trish), of Delphi; aunt, Sheryl Lumley, Lafayette; several cousins; and his very special friends, Bill Bates and Cody Romack. He was preceded in death by his grandfather, Lyndon Boyce Terry on Dec. 2, 2011, and grandparents, Carl and Sandra Treadway. Visitation will be at Friday from 5 to 8 p.m. at Soller-Baker Lafayette Chapel. Funeral Service 1 p.m. Saturday at Soller-Baker Lafayette Chapel. Burial will take place in Elmwood Cemetery in Romney. Those wishing may contribute to the charity of your choice.