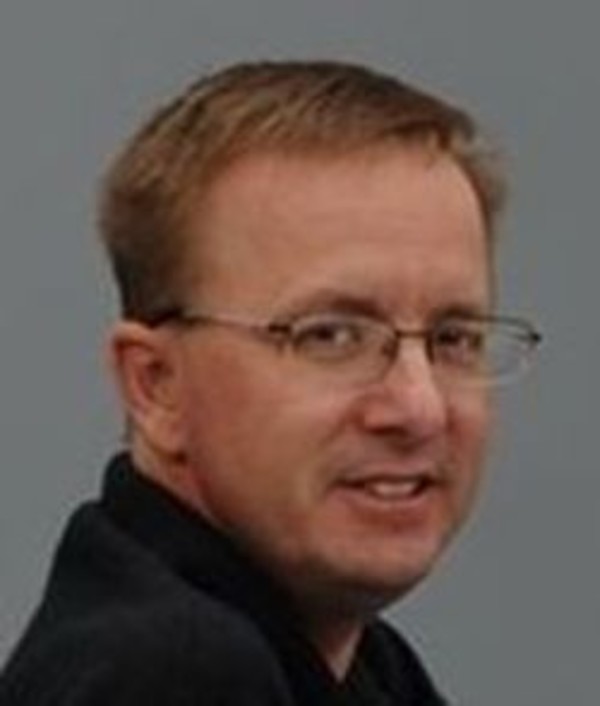 Jeffrey W. Dienhart, 44, of Lafayette, died at 7:01 AM Wednesday, February 25, 2015 in his residence, due to a lifelong battle with Cystic Fibrosis, surrounded by his family. He was born June 4, 1970, in Lafayette to Wayne and Kathleen Lahrman Dienhart of Lafayette. He graduated from Central Catholic High School, class of 1988 and attended Indiana State University and Purdue University. Jeff started his career at Lafayette Venetian Blind, Sneek-a-Peek Blind, Great Seats in Indianapolis, and was later self-employed in sales. On February 15, 1997 he married Valerie A. Valentine in Las Vegas, Nevada. He was a member of St. Lawrence Catholic Church, Central Catholic 21st Century Club and John Purdue Club. Jeff's greatest passion was coaching the Central Catholic Girls Basketball teams as an assistant coach and supporting all activities at Central Catholic High School. Surviving are his wife, Valerie A. Dienhart of Lafayette, a son, Drew Dienhart of Lafayette, his daughter, Alicia (Daniel) Fehnel of Chalmers, a grand daughter, Aubrey Fehnel,parents Wayne and Kathleen Dienhart, two brothers, Dan (Alesa) Dienhart of Lafayette and Erick Dienhart of Dallas, TX, his father & mother in-law, Richard & Barbara Valentine of Lafayette, a brother-in-law, Richie (Robin) Valentine of West Point, his maternal grandmother, Marjorie Lahrman of Lafayette, along with several nieces, nephews, and cousins. He was preceded in death by a son Tyler Jeffrey Dienhart on August 29, 2013 Visitation will be from 5:00 until 8:00 pm on Sunday, March 1, 2015 at Soller-Baker Lafayette Chapel, 400 Twyckenham Bvld Lafayette, IN 47909. A Mass of Christian Burial will be held at 10:30 am Monday, March 2, 2015 at St Lawrence Catholic Church, 1916 Meharry St. Lafayette, IN 47904 with Fr. Daniel Gartland officiating. Burial will follow at West Point Cemetery. Those wishing may contribute to the “TJ” and Jeffrey W. Dienhart Memorial Fund C/O Lafayette Bank & Trust, 3901 St Rd. 26 East Lafayette, IN 47905.