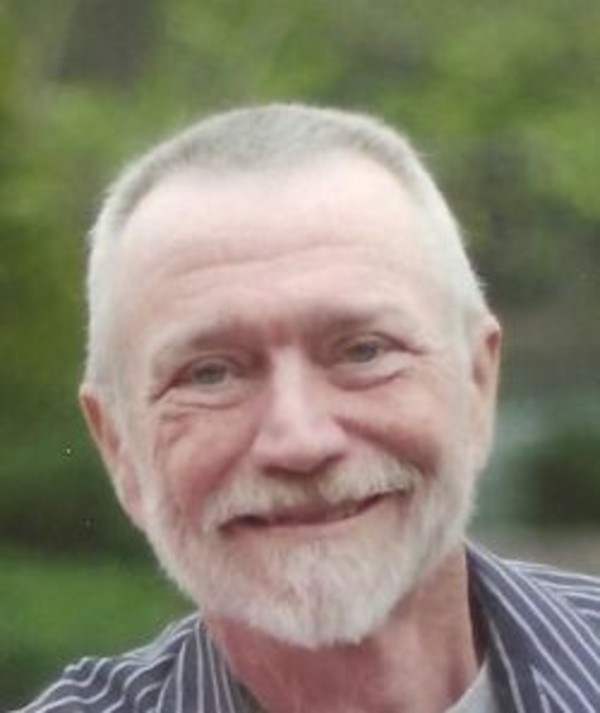 Jeffrey J. McMindes passed away at his residence with his family after a battle with adenocarcinoma on July 20, 2013. Born May 7, 1955 in Lafayette, Indiana, he was the son of the late Melvin E. McMindes and Virginia H. (Harshman) McMindes. He graduated from Lafayette Jefferson High School in 1973 and had been President of his Class from 1970-1972, where along with his academic work earned Congressional Appointments from United States Representative Earl Fredrick Landgrebe to the United States Naval Academy, United States Coast Guard Academy, and the United States Merchant Marine Academy. His senior year he was also a member of Lafayette Jefferson High School's 1973 State Championship Baseball Team. After several knee injuries and surgeries, he graduated from Purdue University's Krannert School of Management, earning his Bachelors of Science Degree in Accounting in 1977. He spent the next thirty years as a life & health insurance industry executive as Vice President and Controller, serving on the Audit, Tax, Benefit Plans, and Salary Committees of the Board of Directors. He also served as a Member of the Board of Directors and Corporate Treasurer of three other corporations during his career. He married Constance Lynne Cooper on July 21, 1984 in Lafayette. Surviving with his mother and wife are a daughter Meghan C. Perdue (Husband Robert, ALCOA, 10 year U.S. Navy Veteran) of Battle Ground, IN., Devlin K. McMindes, Vincennes University Police Officer and U.S. Marine Reserve (Wife Annie) of Vincennes, IN., and Keegan B. McMindes, Norfolk Southern and U.S. Marine Reserve of Battle Ground, Indiana. He was very proud of his sons and son-in-laws' service to their community, state, and country as they made sacrifices being deployed around the world. Also surviving are three granddaughters, Amelia-Leigh (Mia) Perdue of Battle Ground, Lucy Perdue of Penfield, NY, Kenna Ann McMindes of Vincennes, Indiana, and a grandson Alex Perdue of Penfield, NY. He spent time active in the community serving for several organizations as a Member of the Board of Directors & Treasurer; including Lafayette Jefferson High School's Athletic Booster Club, Murdock and McCall Park Baseball, and Big Brothers & Big Sisters of Wabash Valley. He was also a Greater Lafayette Chamber of Commerce Member, Graduate of Leadership Lafayette Academy, along with his wife a Vanguard Member of United Way for over 19 years, and a Past Loaned Executive of United Way. He thoroughly loved and enjoyed children and loved coaching baseball, which he did for thirty years. He was blessed with his loving wife, family, and friends and always found the humor in life's strange changes as an exciting adventure. He wanted to express a special love to his cousins Chris Clugh-Thomas, Wanda Kay Bowen, & Emily Moyer and Jerry McMindes. He also wanted to thank his older brothers from a different mother, Ed Blair, Jim Kazcmarek , Bill Lindblom, Ron Lyons, Joe Chip' Zika, and his younger brother from a different mother Barry Koning. A memorial visitation will take place Wednesday July 24,2013 at the Soller-Baker Funeral Home Lafayette Chapel 400 Twyckenham blvd. from 5PM-7PM followed by a memorial service at 7:00 PM Celebrant Lavonne Summers officiating. Any contributions to a memorial fund should go to Tippecanoe Child Care for the benefit of staff and the children.