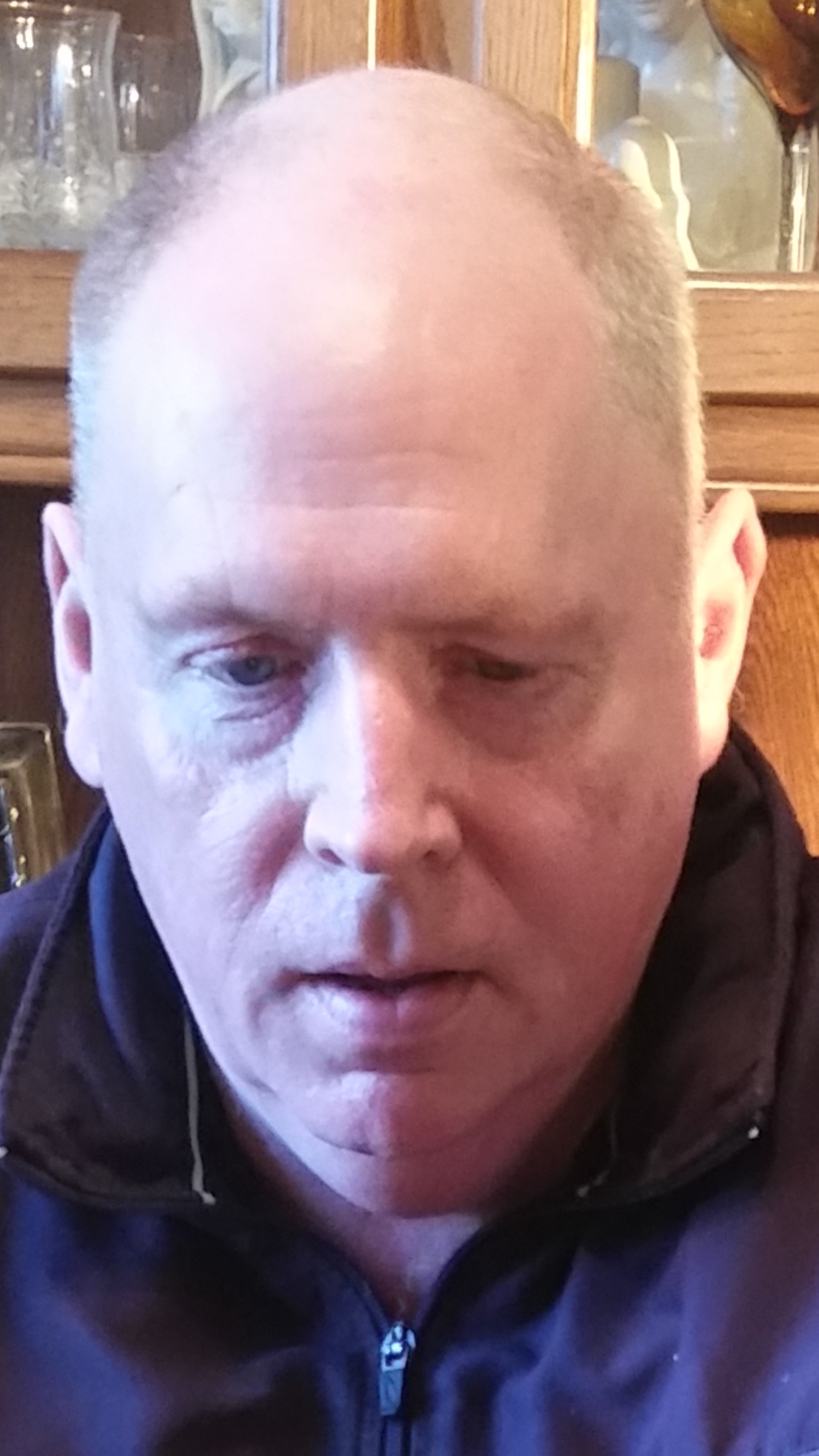 He graduated from Paris High School in 1976 and played saxophone in the Paris Tigers Marching Band and the jazz band. He played in the 1972 Presidential Inauguration parade in Washington DC. Jeff was a talented saxophone player and received invitations to special music schools.

After high school graduation, he attended Lakeland Community College in Mattoon, IL. He later moved to Indiana to be with his family.

Jeff led a simple life and was a man of few expressions but loved his family dearly. He ALWAYS looked forward to a family get together and ALWAYS wanted to be a part of ANY family gathering. He could be found playing a game of HORSE outside with his nieces and enjoyed camping at Raccoon Lake with his family.

He worked as a short order cook after moving to the area. He never missed a home cooked meal made by his sister or nieces. He loved to eat a juicy hamburger cooked on the grill by his brother-in-law.

Jeff was an avid sports fan that could repeat statistics for most sports team. He would watch any sports game but enjoyed Purdue games (basketball or football) the best.

He is preceded in death by his parents.  A private family graveside service will be held in Paris, IL.  Memorial contributions in Jeff’s name may be made to Mental Health America and American Diabetes Association.