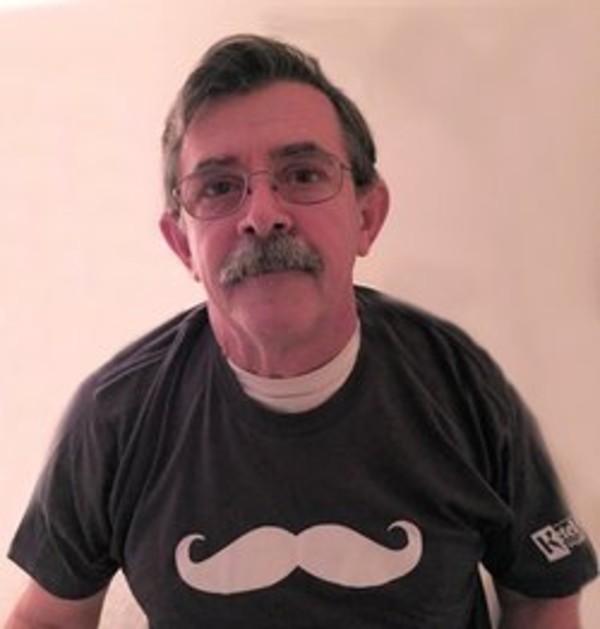 Jeffrey Dean Auter, 64, of West Lafayette, IN, died May 19, 2016 at IU Methodist Hospital in Indianapolis do to sudden onset of Congestive Heart Failure.
Born October 12, 1951 to the late Edith and Charles Auter in Danville, IL. Jeff was a brother to seven siblings, he joins brother Don (Judy Dow surviving) and is survived by James (Judy Grant), Mary (Max Woodrow), Peg (Don McKee), Susie (Tom Linker deceased), Ed (Sandy Martin), and Judy (Jon Vanhook), along with many nieces and nephews.
Jeff attended Seeger Memorial High School up until his senior year graduating from Covington High School in 1969. Jeff attended Ball State University. He married the late Kathleen Ann Tarman of Lebanon, IN July 27, 1974 in Covington, IN. They were parents to one son Matthew C. Auter of Huntsville, AL who survives. Following the death of his wife in 2010, Jeff began the transition to retirement hoping to return to his home town of Covington. This led him to find his fiancé Pam Busch of Overland Park, KS who survives.
Jeff had a firm grasp on being a family man. Whether or not it was umpiring a little league game, coaching soccer, or inspecting robots at the Purdue Armory, he gladly followed his son’s passions while also mentoring many friends and team mates along the way.
By trade, first through Kirby Risk and finally Leming Supply, Jeff was a salesman; he never met a stranger. If you have been fortunate enough to meet him just once, he was sure to remember who you are. Jeff developed strong friendships with many people and it was not uncommon to see him amongst friends at a few of his favorite restaurants.
Despite the quick onset of the CHF, Jeff’s last week was spent surrounded by loved ones, both family and friends.
Jeff’s celebration of life will be at Soller-Baker Lafayette Chapel, 400 Twyckenham Lafayette, IN 47909 on Tuesday, May 24th from 3pm to 6pm with services following at 6pm. In lieu of flowers, donations can be made to the 461 Boosters PO Box 2734 West Lafayette, IN 47996.