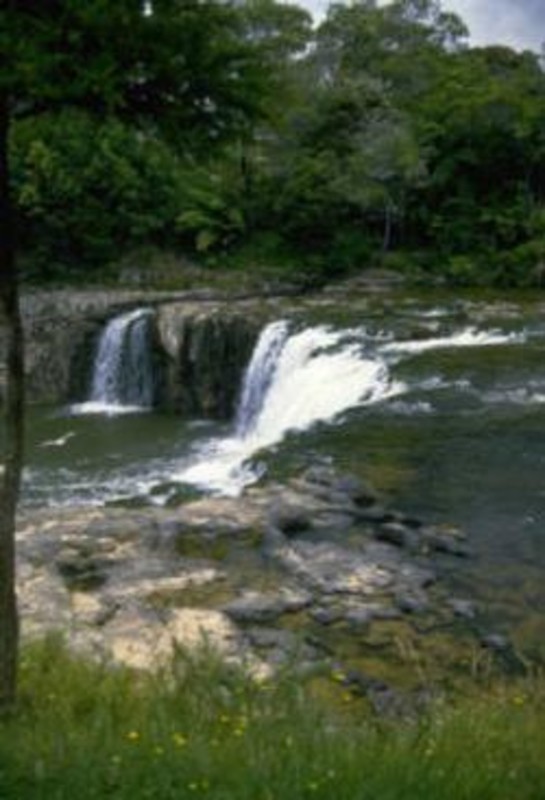 Jeanne M. Losey, 70
Jeanne Marie Losey, 70, of Lafayette, died Thursday, Aug. 11, 2011, at Seton Specialty Hospital. She had been a resident of the Lafayette area since 1986, coming form Massena, N.Y.
She was born March 25, 1941, in Philadelphia, Pa., to Herman and Virginia Dodsworth Mayville and graduated from Brushton Moira Central High School, Brushton, N.Y.
Ms. Losey was a mig welder at ALCOA for 27 years and retired in April 2007.
Surviving are four daughters, Cheryl A. Gushea (fiancé: Randy Lanhart) of Lafayette, Dianna L. Nandal (husband: Darrell) of Fayetteville, N.Y., Paula J. Losey of San Antonio and Penny S. Neff (husband: Fred) of Scottsville, Ky.; and two sisters, Karen Cook of Brushton and Sharon Richards of Scottsdale, Ariz.
Also surviving are 8 grandchildren and 2 great-grandchildren.
Services at a later date. In lieu of flowers, memorials to the American Heart Association or the National Kidney Foundation.