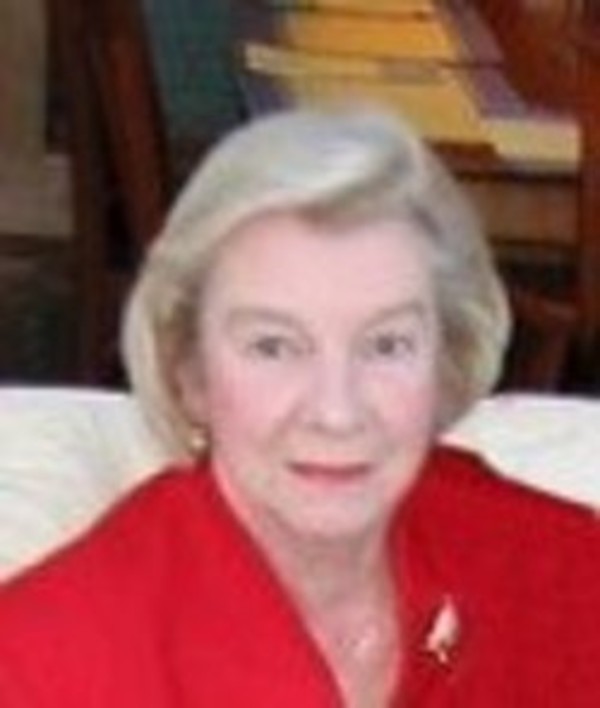 Jeanne C. Compton, 88 of West Lafayette, died at 9:40 AM Monday September 19, 2016 at Westminster Village. She was born in Little Rock, Arkansas on September 15, 1928 to the late George and Flossie Parker. She graduated in 1946 from North Little Rock High School and furthered her education at Little Rock Junior College, receiving her Bachelor’s degree in 1950 from the University of Oklahoma. On October 14, 1951 she married W. Dale Compton in Little Rock, AR. Along with Dale, she moved to the University of Illinois and continued her education, receiving her Master’s degree in Social Work in 1952 from the University of Illinois. She would later work as a social worker in Family Services Association in Champaign, IL, and Washington D.C. focusing on marriage counseling, homemaker services, preparing adults with developmental disabilities for life skills training, and family budgeting counseling.  Prior to moving to West Lafayette, Jeanne and Dale lived in Bloomfield Hills, MI and briefly in Alexandria, VA. Jeanne enjoyed working with people, often reaching out to host new West Lafayette residents and graduate students to entertain and welcome them. She enjoyed cooking and gardening.  Jeanne was always an activist for the important cultural causes in West Lafayette including volunteering for the Lafayette Symphony Guild, actively participating in social clubs like The Monday Club, The Happy Hollow Garden Club, The International Friendship Group, The John Purdue Club for the Arts, The Current Topics Club, an active member and supporter of the Art League and the Art Museum of Greater Lafayette. She and Dale established an endowment for Artistic Excellence with Purdue Convocations, which was beneficial to performances by The Merce Cunningham Dance Company, the Joffrey Ballet, Hubbard Street Dance Company, Yo-Yo Ma, and the National Theatre of Scotland, among others. She served as President of the Purdue Womens' club from 1997-1998. She was also a partner in a small business, Temptations Dress Shop.

Surviving along with her husband, Dale, are her three children, a daughter, Gayle Prete (husband James) of Chicago, IL and her two sons, Donald Compton (wife Mary Gail) of Tallahassee, FL, and Duane Compton (wife Janie) of Lyme, NH. She is also survived by a brother, Leonard Parker (wife Patti) of Ft. Worth, TX and two grandchildren, Mary Rose and Harrison Compton.

A visitation will be held Friday, September 23, 2016 from 4:00-7:00 PM and a service on Saturday, September 24, 2016 at 10:30 AM, both at the Soller-Baker West Lafayette Chapel, 1184 Sagamore Pkwy W. West Lafayette, IN 47906. Burial will follow the funeral service in Chrisman, IL at Hoult Cemetery. In lieu of flowers, donations may be made to Purdue Convocations https://www.purdue.edu/convocations/support/ in Jeanne’s name.