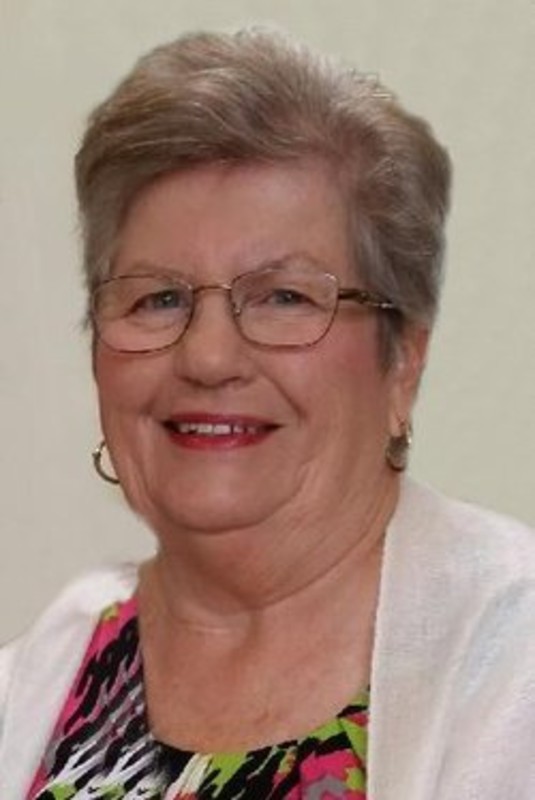 She was born September 9, 1944 in Lafayette to the late Homer J. and Deana M (Schaffer) Morgan.

Jeanette worked many years alongside husband, Gary Leuck, running the business office of their seed corn farming operation. She also worked as a bookkeeper in the payroll department of the Tippecanoe School Corporation starting in 1988 and retiring on April 20, 2005.

She was a member of St Mary Cathedral, Newton-Jasper Community Band and the Meadowlarks Home Economics Club. She enjoyed playing cards with the ladies on Wednesdays, crocheting, and huck towel weaving.

Jeanette was preceded in death by a son, Brian Gary Leuck.

Those wishing may contribute in Jeanette’s name to St. Mary Cathedral or the Newton-Jasper Community Band.