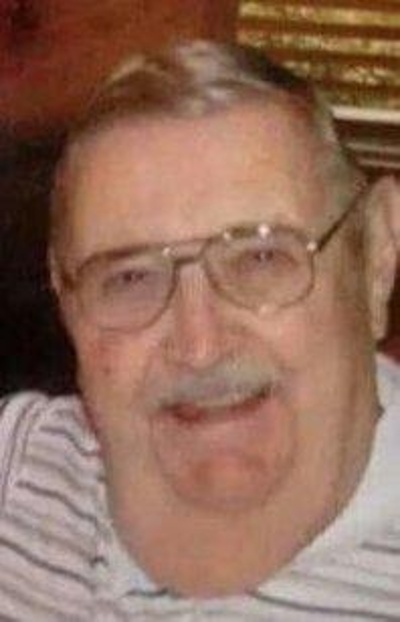 Jay A. Hornick, 81, passed away peacefully on Thurs, July 18, 2019 at his home. Jay was best known as a family man who was so very proud of his children and grandchildren—and he wasn’t afraid to tell you all about them! He enjoyed traveling to see his family when able, watching sports, and looking at the birds outside his window.

His marriage was to Margaret Huddleston on August 30, 1959 and she survives.

Jay was President in the family business J & M Transfer before retiring.

Jay was preceded in death by a brother, David Hornick.

In lieu of flowers due to family allergies they request donations to Christ UMC or Unity Chapel UMC at 1760 Lost Creek Rd. NW Ramsey, IN 47166.