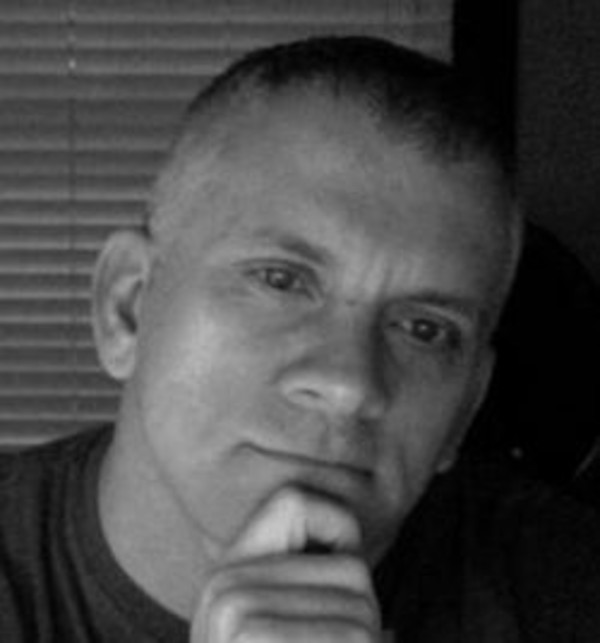 Jason N. Perkins, 44, of Evanston, IL, formerly of Lafayette, passed away unexpectedly at 5:55 am on Wednesday, April 1, 2015 at St Francis Hospital in Evanston, IL. He was born August 15, 1970, in Lafayette, to Mari Corbin Perkins of Lafayette and Jim (Linda) Honn of Avon. After graduating from high school Jason served in the Army and attended college. Jason was a Senior Software Engineer with Enova in Chicago. He attended St. Helen Church in Chicago, and enjoyed cooking, swimming and meditation. Surviving along with his parents are a daughter, Elizabeth Perkins of Irmo, SC, three sons, Joshua Perkins, Jonathan Perkins and Jacob Perkins all of Chicago, his sister, Jennifer Perkins of Lafayette and a half brother, Greg Honn of Avon. Visitation will be from 12:00 pm until the time of the service at 2:00 pm on Tuesday, April 7, 2015 at Soller-Baker Lafayette Chapel, 400 Twyckenham Blvd. Lafayette, IN 47909. Burial will follow at St. Mary Cemetery. In lieu of flowers those wishing may contribute in Jason's name to the American Heart Association.