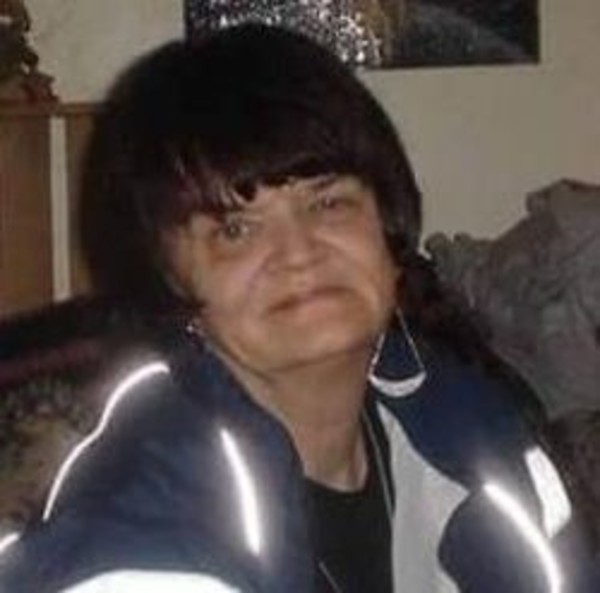 Janet S. Westover, 69, of Lafayette died Sunday, March 13, 2016 at Signature Health Care. She was born August 30, 1946, in Lafayette to the late Lloyd and Thelma Ross Buck. Janet worked as a waitress at Loeb's Tea Room and The Local Bar. She had also worked at various nursing homes in Lafayette. She had been a member of Greenbush Street Baptist Church and had attended Grace Lutheran Church. Janet enjoyed crocheting, crossword puzzles and shopping. Surviving are her children Linda L. Thomas (Terry) of Veedersburg, Michael J. Switzer (Marie) of Lafayette, James L. Aveline, Charles W. Aveline, David J. Aveline all of Lafayette, Thelma R. Aveline of West Lafayette, 12 grandchildren, 8 great grandchildren, several nieces and nephews that afectionally refered to her as “Aunt Susie” Also survivng is her sister Sandra K. Schultz (David) of Lafayette and a brother James R. Buck of West Lafayette. Janet was preceded in death by a son Raymond L. Aveline and a sister Sharon Howe.  Visitation will be from 12:30 PM until the time of the service at 1:30 PM on Wednesday at Soller-Baker Lafayette Chapel, 400 Twyckenham Blvd. Interment will be at Rest Haven Memorial Park.