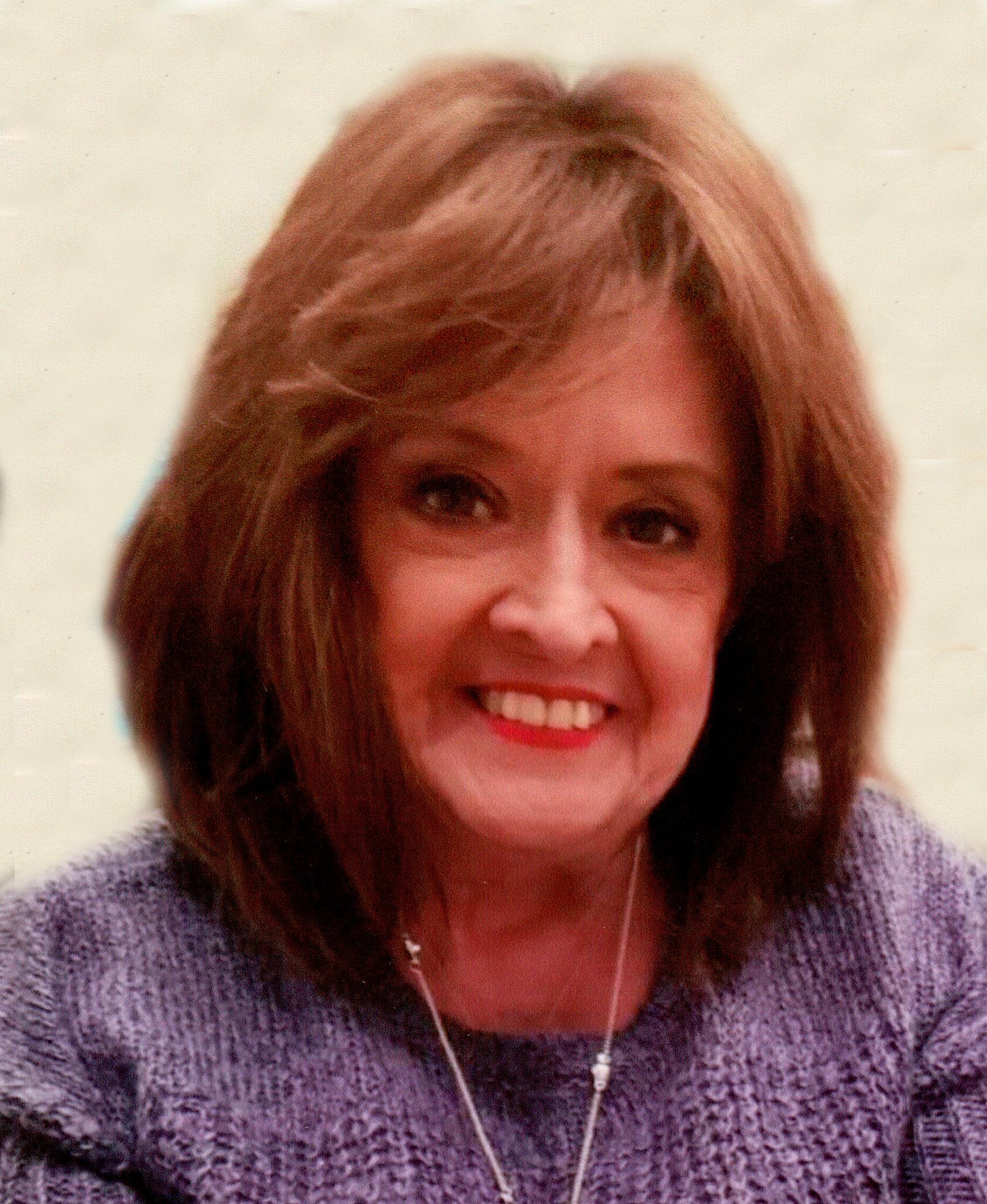 Janet Rose Browning, 74, passed away on Monday, February 15, 2021 at her residence after a long battle with cancer.

She was born January 28, 1947, in Gary, to the late Nickolas and Theresa (Radocay) Belopavlovich.

Janet worked at the fine fragrances counter at Carson Pirie Scott and Company for 25 years before retiring.

Janet enjoyed Shopping and her cats.

Janet was preceded in death by a brother, Hank Belopavlovich.

Visitation will be from 12:00 pm (est) until the time of the service at 2:00 pm (est) on Saturday, February 20, 2021 at Soller- Baker Funeral Home, 400 Twyckenham Blvd. Lafayette, with Pastor Stacey Littlefield officiating.  Interment will follow at Meadow View Cemetery in Lafayette.

Memorial contributions may be made in Janet’s name to, Susan G. Komen Breast Cancer Foundation or Almost Home Humane Society.