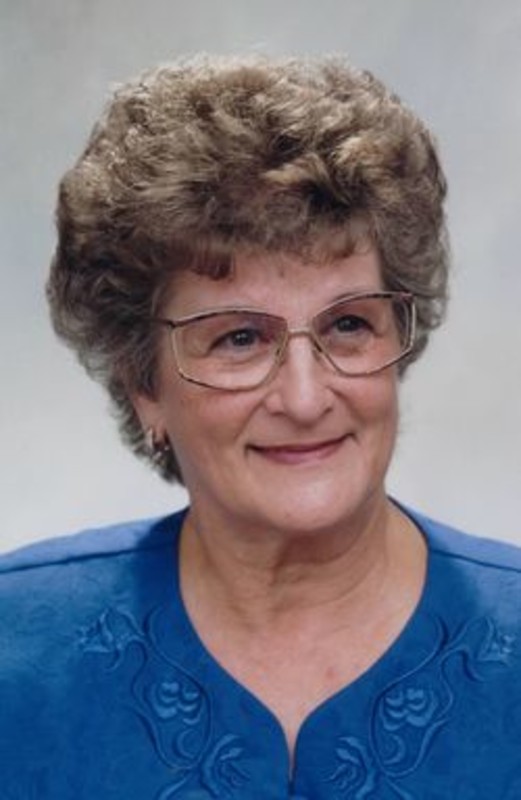 Janet “Jan” Hansell, 75, of Lafayette, passed away at 1:00 pm Thursday, June 25, 2015 at her residence. She was born January 5, 1940, in Anderson, to the late Burnice and Areva (Simmons) Campbell. On May 18, 1962 she married Arnold Hansell in Anderson and he survives. Jan had worked at the Eastman's Cafateria and Nickolson File Co. in Anderson prior to moving to Lafayette. She then joined Home Interiors and Gifts as a Consultant in 1974, promoting to Unit Director in 1977, Group Director in 2002 and retiring in 2004 due to health. She was a member of Tippecanoe Master Gardeners and loved flower gardening, helping others, traveling, volunteering at Saint Elizabeth Hospital's Gift Shop, spending time with family and friends, as well as decorating homes and hearts since 1974. Surviving along with her husband are her son, Rick (wife Karen) Hansell of Farmersburg, her daughter, Lorie Yager of Carmel, her sister, Mary Ann Smith of Anderson, three grandsons, Tom (wife Stacey) Hansell of Conover, NC, Steve (wife Megan) Hansell of Brazil, and John Yager of Carmel. Also surviving are three great-grandchildren, Zachary, Annalie and Daxton, along with a niece, Brenda (husband Steve) Cochran and nephews, Brian and Brad Smith. Jan is preceded in death by a brother, Tommie Joe Campbell and a brother-in-law, Tom Smith. Visitation will be from 4:00 pm until 8:00 pm on Wednesday, July 1, 2015 at Soller-Baker Lafayette Chapel, 400 Twyckenham Blvd., Lafayette, IN 47909. A graveside service will be held at 2:00 pm on Thursday, July 2 at Anderson Memorial Gardens in Anderson. Those wishing may contribute in Jan's name to Susan G. Komen for the Cure.