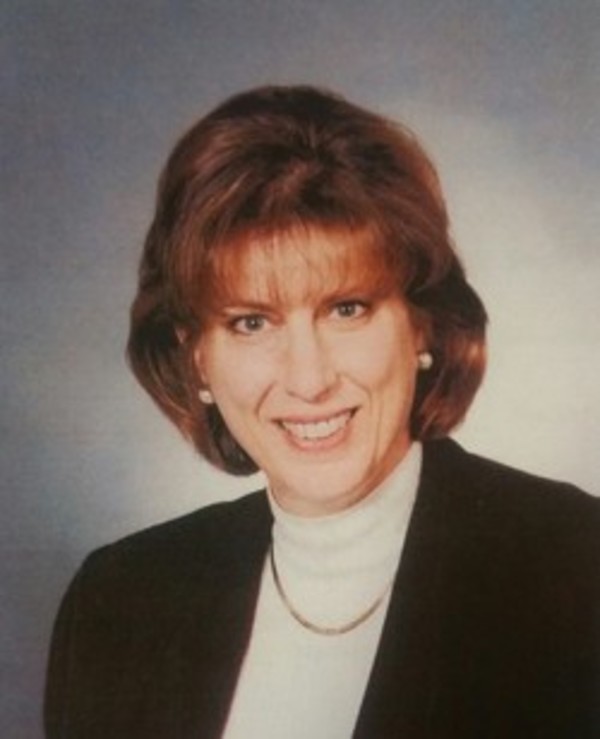 Janet graduated from South Gwinnett High School in Snellville, GA where she met her future husband Steven. She earned a bachelor’s degree in quantitative business analysis from the University of Georgia in 1978. Janet supported her family with a distinguished professional career while her husband completed his training. She began with the banking profession in Denver, CO. She later rose to the position of accounting management in Kiplinger Washington Editors in Washington, DC. After coming to Indiana, she founded the company Automated Payroll Service for which the Lafayette Chamber of Commerce awarded her Small Business of the Year. Janet was a member of the Lafayette Chamber of Commerce and was active in the Association of Women’s Business Owners Association where she served in the positions of treasurer and president. Janet also served on the advisory board to Harrison College.

Visitation and Service to commemorate Janet’s life will be held from 10:00 am until time of service at 12:00 pm (noon), Saturday, August 12, 2017 at Soller-Baker Funeral Home, Lafayette Chapel, 400 Twyckenham Blvd. Those wishing to speak on Janet’s behalf and how she touched their lives are encouraged to do so. Memorial gifts may be given in her name to Citizens United for Research (CURE) in Epilepsy at www.cureepilepsy.org.