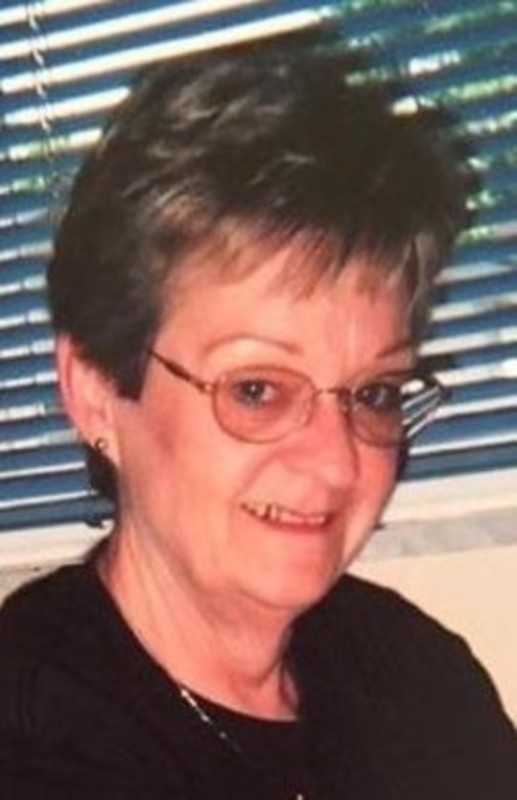 Janet L. Hall, 72, of Lafayette, passed away at 2:10 am Wednesday, October 28, 2015 at St. Anthony Health Care. She was born June 6, 1943, in White County, to Margaret Scruggs Oilar of Lafayette and the late Warren H. “Jack” Oilar. Janet graduated from Chalmers High School and retired from Tippecanoe County as Building Permits Coordinator. On March 10, 1968 she married Joel Hall in Chalmers and he survives. Janet enjoyed playing Bingo and traveling to Las Vegas. Surviving along with her mother and husband are three sons, Robert Scott Hines of North Port, FL, Ronald Hines (Rochelle) of Lafayette and Michael Hall (Tracey) of Spring, TX; a brother, Jack Oilar (Sharon) of Lafayette. Also surviving are five grandchildren and two great grandchildren. She was preceded in death by a sister Joyce Guard. Visitation will be from 5:00 until 7:00 pm on Friday, October 30, 2015 at Soller-Baker Lafayette Chapel with funeral services being held at 2:00 pm on Saturday, October 31, at Soller-Baker Lafayette Chapel, 400 Twyckenham Blvd. Lafayette, IN 47909. Burial will follow at Tippecanoe Memory Gardens. Those wishing may contribute in Janet's name to the American Cancer Society or St Anthony Health Care.