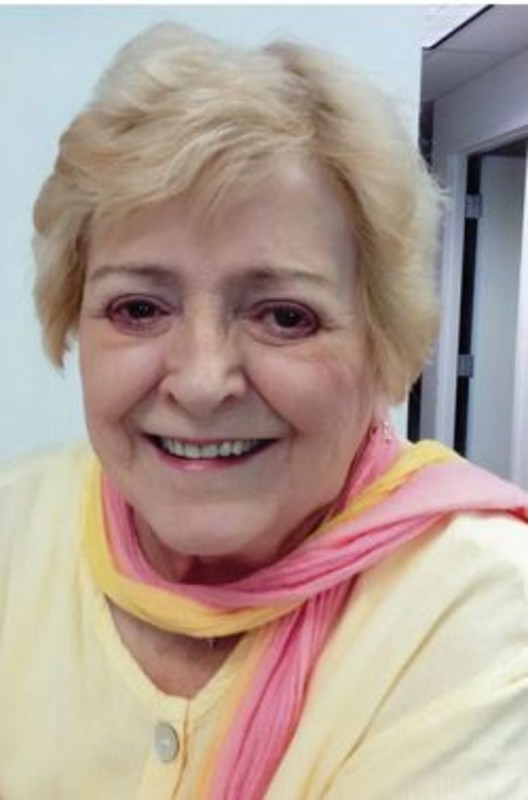 Janet Fay Duchene Lingle Pherson, 78, of West Lafayette, IN, died at 01:59 PM on February 17, 2016 at IU Arnett Hospital. She was born November 9, 1937, in Lafayette to Arthur and Clara (Donahue) Duchene. She graduated from Lafayette Jefferson High School. On July 27, 1979, she married Larry Pherson in Lafayette. Janet was a member of the Church of the Blessed Sacrament in West Lafayette for more than 40 years.

Janet was a loving wife, mother and Memmére (grandmother) who took great joy in spending time with her family.

Janet worked many years at Purdue University with her last position being Secretary to the Director, Office of Contract and Grant Business Affairs.

Funeral Service will be on Monday, February 22nd at 10:00 a.m. at the Church of the Blessed Sacrament with Father Ted Dudzinski officiating. Burial will be at St. Boniface Cemetery, Lafayette. Preceded in death by her parents and two infant children, Lisa and Michael Lingle. Those wishing may contribute to the American Lung Association.