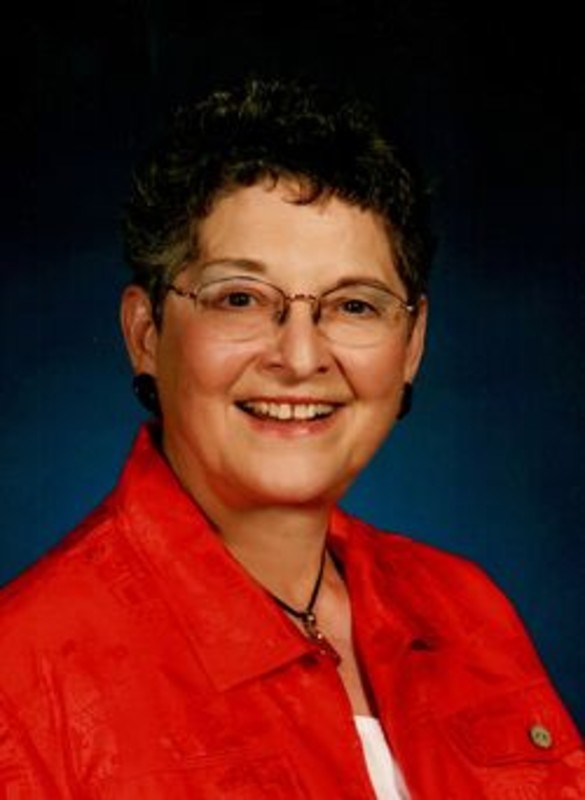 Janet C. Stroud, 77, of West Lafayette died Monday, January 9, 2017 at her home.  She was born July 16, 1939 in Frankfort to the late Norman Claire and Anita L Afanador Gossard.   Janet received her BS in 1961 and her MS from Ball State University. She received her PhD from Purdue University. Janet worked as an Administrator in Patient Education at the Arnett Clinic and retired in 2002. She was the co-author of a library, media center evaluation program used by many school systems in the U.S. and Canada. Janet’s publications included over thirty juried articles in education, library and media center publications.   On August 23, 1976 she married Robert E. Stroud in West Lafayette and he survives.  Janet was a member of the First United Methodist Church, PEO and the Purdue Alumni Association.  She enjoyed knitting, reading and quilting.   Surviving with her husband is her daughter Cindy L. Galley (Scott) of Gunnison, CO, grandchildren Matt, Colt, Bobby, Michael Galley and 3 great grandchildren.  Also surviving is her sister Karen B. Bogan of West Lafayette, brothers David Gossard (Janie) of Andover, MA and Alan B. Gossard (Debbie) of Frankfort, IN.   A memorial service will be at University Place on Monday, January 16, 2017 at 12:30 PM with a reception following.

Memorial contributions may be made in Janet’s memory to First United Methodist Church of West Lafayette, IN or the University Place Memorial Fund.