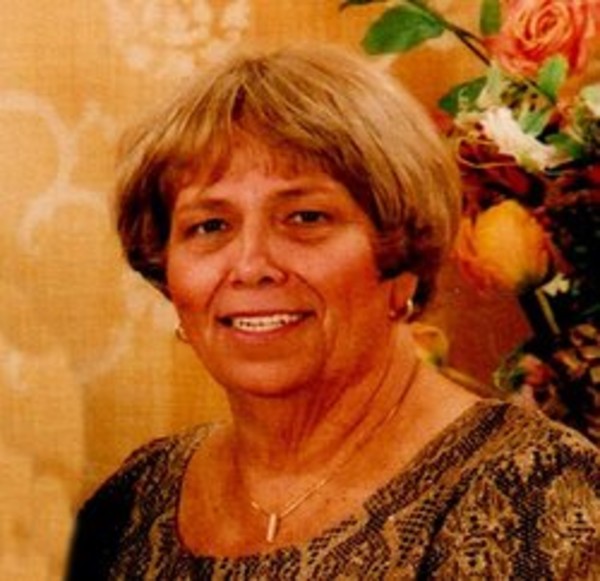 Janet A. Dubois, 73, of Lafayette, passed away on Friday, October 19, 2018 at IU Health Arnett Hospital.  She was born April 9, 1945, in Rensselaer to the late Rudith and Pauline (Hudson) Taulman.  Janet graduated from Remington High School in 1963 and had attended Purdue University.  On June 8, 1968, she married Wayne Dubois in Lafayette and he preceded her in death April 5, 2003.

Janet touched the hearts of all her family and friends. She was a loving and respected mother, grandmother, sister, aunt and friend.  Janet wore the title “Mean Ole Aunt Janet” proudly.  She will be greatly missed.

Visitation will be from 5:00 pm to 8:00 pm on Sunday, October 28, 2018 at Soller-Baker Lafayette Chapel, 400 Twyckenham Blvd.   Service will be at 10:00 am on Monday, October 29, 2018 at Soller-Baker Lafayette Chapel, Pastor Randy Sparks officiating.  Interment will be at Goodland Cemetery in Goodland, Indiana
In lieu of flowers memorial contributions may be made to the American Liver Foundation, www.liverfoundation.org, Memorial Sloan Kettering Cancer Center, www.mskcc.org or Mayo Clinic, www.mayoclinic.org.