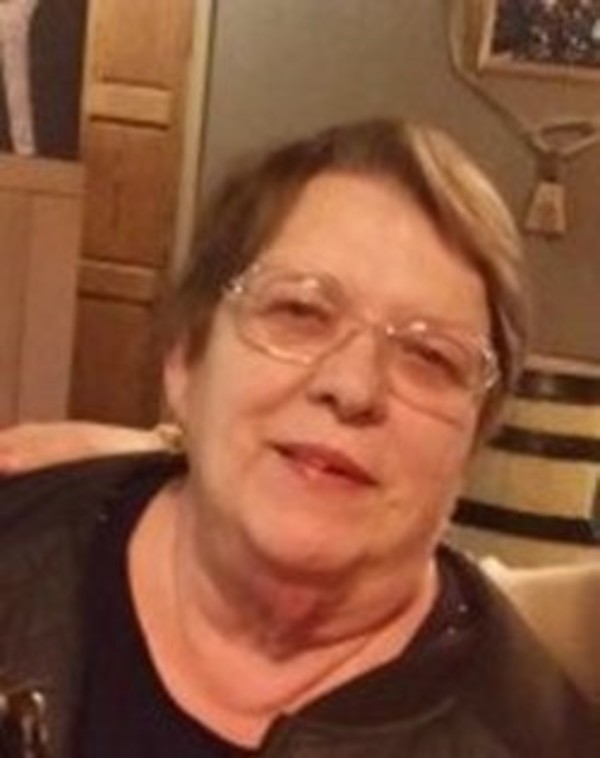 Jane M. Button, 69, of West Point, passed away on Thursday, February 1, 2018 at St. Vincent Seton Hospital in Indianapolis.  She was born February 10, 1948, in Muncie to the late William and Mary Cross Garrett Ewing.

Her marriange was to Thomas Button in 1969 and he preceded her in death in 1999.  Jane worked at ALCOA for several years and retired in 1999.

She was a member of Federated Church in West Lafayette and enjoyed gardening, cooking, baking, her cat Pumpkin and especially her family.

Surviving are her children Joyce (Steven) Francis of West Point, John (Kim) Button of Dayton and Ken (Jennifer) Button of Columbia City.  She has 7 grandchildren and 4 great grandchildren.  Also surviving is her brother Bill (Dianne) Garrett of TN and a sister Marilyn Garrett of FL.  Jane was preceded in death by a sister Joyce Garrett and her step father Cleo Ewing.

Visitation will be from 10:00 am until the time of the service at 11:00 am on Wednesday, February 7, 2018 at Soller-Baker Lafayette Chapel, 400 Twyckenham Blvd., Rev. John Williams officiating.  Interment will be at Rest Haven Memorial Park in Lafayette.