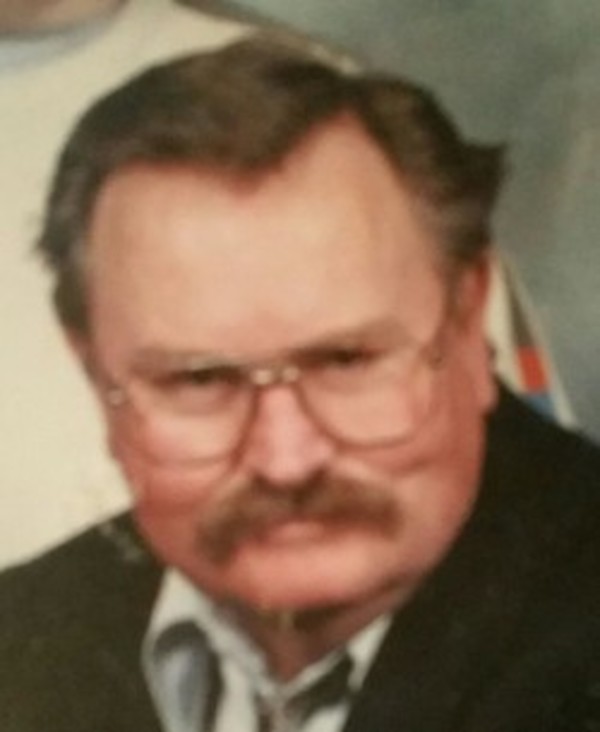 He was born April 17, 1943 in Tazewell, TN to the late Alfred and Mae (Jordon) Jordan. He graduated from Claiborne High School and enlisted in the United States Army, serving in Korea during the Vietnam War. He worked as a carpenter at National Homes prior to working and retiring as a mail clerk at Purdue University in 2004. He married Jacky Johnston on February 14, 2005 in Lafayette. She survives.

“Tip” enjoyed fishing, especially in Wisconsin, watching the Chicago Cubs, Bears, and Indianapolis Colts play. He also enjoyed playing cards, especially poker, but above all he cherished time spent with his family, especially his grandchildren.

He was preceded by his parents, his first wife Marilyn Wilson, and 5 brothers and sisters, “Cotton”, Shirley, Bud, Tommy, and Lucy.

Memorial contributions in Tips name may be given to The Forty and Eight, Nurses Training Program or Child Welfare Program, 1421 Creasy Lane, Lafayette, IN 47905 Envelopes will be available at the funeral home.