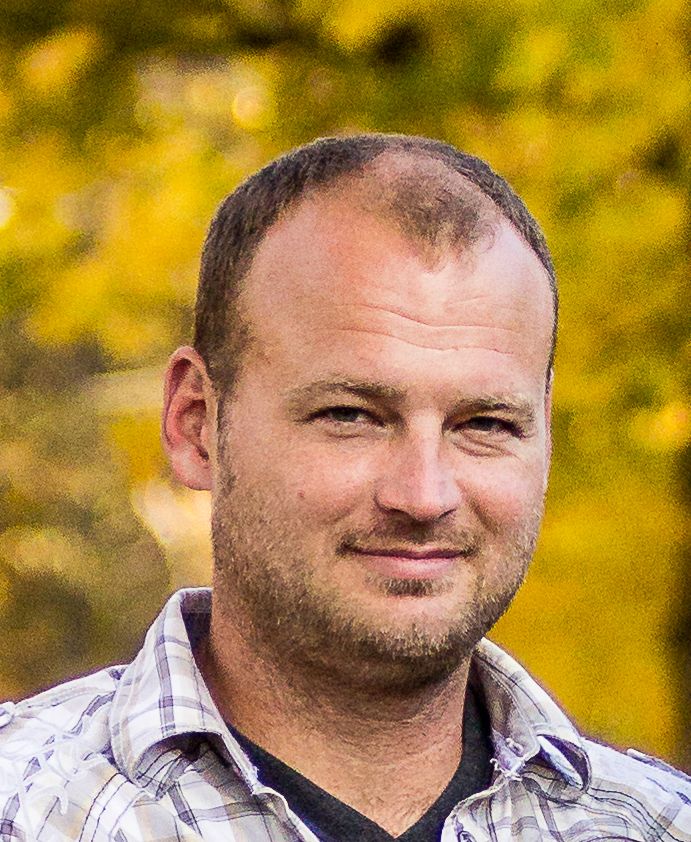 On Monday, July 20, 2020, James Thomas Foley, known by friends and family as “Jim” or “Jimmy”, passed away in his home at age 40.  His bright eyes, generous heart, and life lived and love shared without filter or restraint, made his presence stand out in a unique and entertaining way that made those who knew him smile, laugh, shake their heads sometimes, and love him deeply.  Jim wanted to have fun and laugh loudly, and he strived to coax everyone along to share in the good time.

Jim was born on June 15, 1980 at Home Hospital in Lafayette, IN to Patrick and Tamara Foley.  As a child, Jim enjoyed playing with neighbors, riding bikes, skiing, golfing, and wrestling.  He was entrepreneurial at a young age, from selling rocks to neighbors to turning a profit on pixie sticks to classmates at recess.  He was ambitious and creative in coming up with new enterprising ideas that would carry on into his adult life. After graduating from Jefferson High School in 1998, he began several businesses and taught others many trades and skills in the process.  Jim was a skilled concrete finisher, starting Rock Solid Exteriors in 2012 after owning several businesses and working in sales, laying tile, and being a part of the Operating Engineers Union.  Jim was the epitome of the saying, “work hard, play hard”- doing both with great passion endlessly.

Jim married Kendra (Sipe) Foley on July 22, 2006, blending a family that included 2 daughters; Elyana Foley and Katelynn Foley and 2 sons; Brian Northrup and Dalton Edmonson.  He jumped in head first in loving and providing for the boys as he did for his own daughters from day one.  His love for his family never wavered and was always known and shown, big and hard.

Jimmy loved people.  He was readily available to help others, with a compassionate heart, helping many to find higher ground throughout his life.  He would readily give others the shirt off his back, even negotiating to find something he didn’t have, just to help another out.  He took great pride in his family and friends, loyally stopping by to check on his grandma or a friend, popping in for birthday whiskey tastings, being the first to show up to help with a flat tire, and showing off his daughters artwork and newly learned skills with pride.  He found immense joy in playfully chasing his grandson, who adored him more than any other, and found intense solitude in the rumbling of his Harley, boats, cars, and anything fast and loud, especially when joined by a friend.

A visitation service will be held on Saturday, July 25 from 5-8 at Soller-Baker Funeral Home in Lafayette and the funeral service will be on Sunday, July 26 at 2pm, also at Soller-Baker with a motorcycle procession leading the others to the burial service to follow at Rest Haven Cemetery.  There will be a funeral dinner to follow at the home at Terry and Tina Dillon and all are invited to attend.  Memorial contributions can be made to Jefferson High School Wrestling.