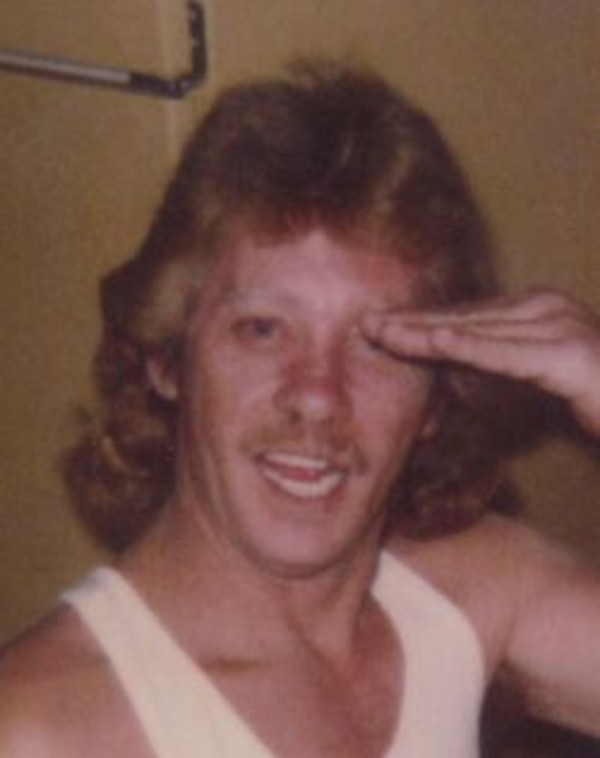 James Ronald Thomas, 65, of Lafayette, died at 7:40 AM Tuesday, August 20, 2013 at IU Arnett Hospital. He was born October 21, 1947, in Moulton, AL, to Onita Terry Thomas of Lafayette and the late James Edward Thomas. His marriage was to Jackie Brant, they later divorced. James was an adventurist and enjoyed reading, walking, fishing, traveling and being outdoors. Surviving along with his mother are a daughter Melissa Ridner (husband Charlie) of Indianapolis, a son Kevin Thomas of South Bend, a sister Angela Wright (husband Mitchell) of Murfreesboro, TN, a brother Terry Thomas (fiancee Tanya Spence) of Lafayette, three grandchildren and 1 great grandchild. He was preceded in death by three brothers and a sister. Visitation will be from 1:00 pm until the time of the service at 2:00 pm Friday, August 23, 2013 at Soller-Baker Lafayette Chapel 400 Twyckenham Blvd Lafayette, IN 47909. Burial will follow at Rest Haven Memorial park.