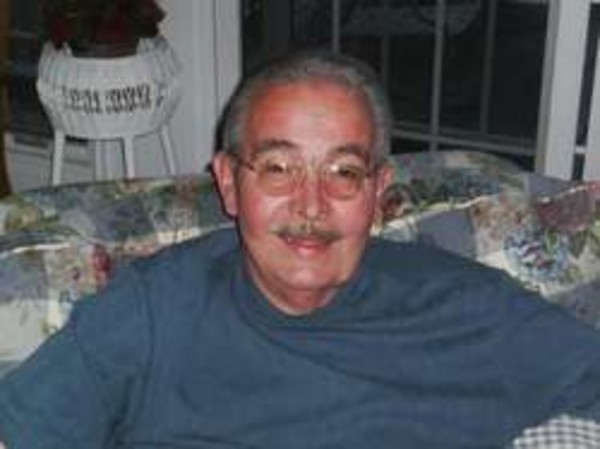 James R. Taylor, 69, of Lafayette, passed away on Wednesday, September 6, 2017 at his home unexpectedly of natural causes.

He was born March 8, 1948, in Muskegon, MI, to the late Robert and Evelyn Winicki Taylor.  Jim graduated from Central Catholic High School and attended Muskegon College in Muskegon, MI.

His marriage was to Martha Jane Johnson and she preceded him in death on July 4, 2009.  James worked as a Maintainence Department Manager for Great Lakes Chemical for 15 years and is retired.

He was a member of St. Lawrence Catholic Church and was an avid Purdue sports fan.

Visitation will be from 1:00 pm to 3:00 pm on Monday at Soller-Baker Lafayette Chapel, 400 Twyckenham Blvd.

Service will be at 3:00 pm on Monday at Soller-Baker Lafayette Chapel, Father Eric Underwood officiating.  Interment will be at West Point Cemetery in West Point.