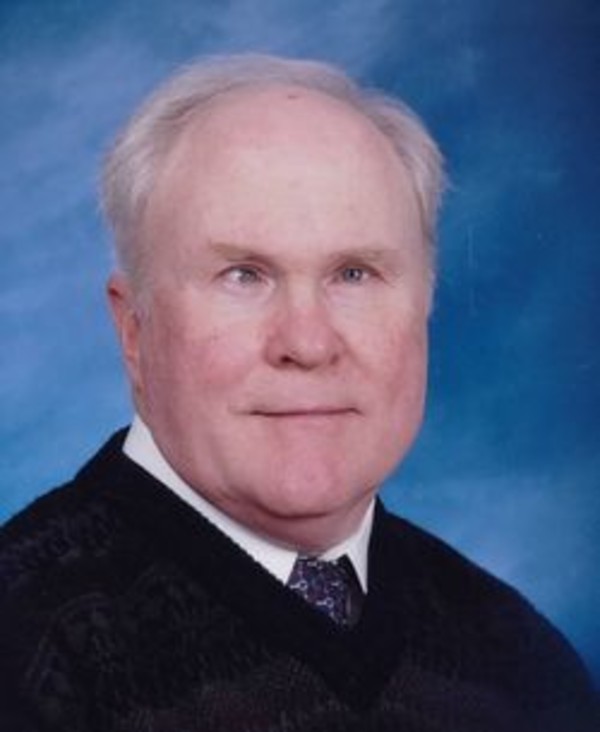 James Richard Sumrall, 70, of Lafayette, passed away in his home at 7:55 AM on September 22, 2015. He was born June 6, 1945 in Chicago, the only son of the late Joseph and Marion Sumrall. The family moved to Lombard, Illinois where Jim graduated high school in 1965. He attended Western Illinois University in Macomb, Illinois and the University of Illinois at Springfield, where he earned a master's degree in psychology in 1972. It was at Western that Jim met his wife Deanna Mary Seibert. They wed on November 23, 1968 in St. Elmo, IL. They were married for 46 years and raised three children together. She survives. Jim worked in Oshkosh, WI as a vocational rehabilitation counselor. He was a dedicated public servant, who spent his career doing his utmost to help those in need. He retired in 2002. Jim was a member of St. Mary Catholic Church in Lafayette. He was an avid reader his whole life. He loved discussing books with his family and friends. He was a fan of public television and enjoyed listening to Garrison Keillor on Saturday evenings. In Wisconsin, Jim enjoyed fishing, bicycling, and cross country skiing. He was also a collector of model trains and Matchbox cars. Surviving along with his wife are three children: James Joseph Sumrall (wife Rebecca) of San Diego, CA; Christina Dickson (husband Kyle) of Carmel, IN; and Julie Sumrall of Lafayette. He is also survived by his seven grandchildren: Matthew, Joseph, Hannah, Audrey, Skyeler, Connor, and Makenna. Those wishing are encouraged to donate in Jim's name to the Wisconsin Council of the Blind and Visually Impaired at wcblind.org or WCBVI, 754 Williamson Street, Madison, WI 53703 or to the American Cancer Society. Visitation will be from 5:00 PM to 8:00 PM Thursday at Soller-Baker Lafayette Chapel, 400 Twyckenham Blvd. Mass of Christian Burial will be 10:00 AM Friday at St. Mary Cathedral, Fr. Joshua Bennett officiating. Interment will be at St. Mary Cemetery.