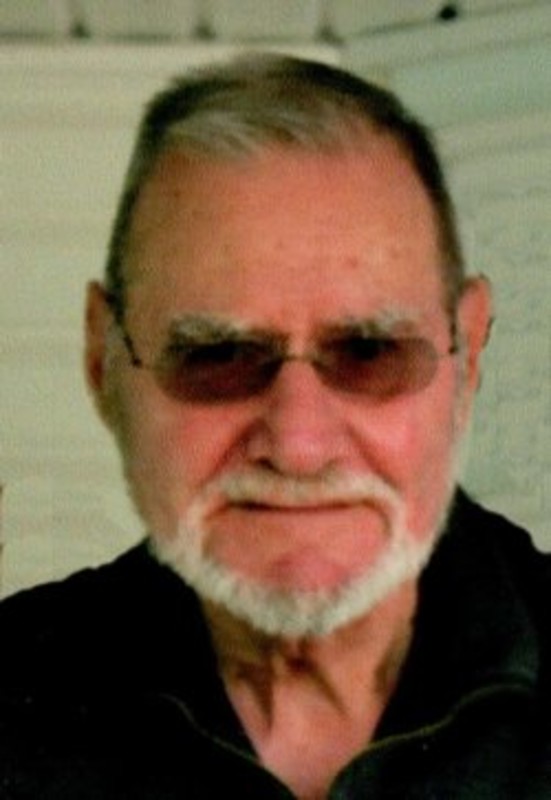 He was born January 19, 1932, in Indianapolis to the late Harry and Myrtle (Schuyler) Hodson.

He served in the Air Force during the Korean War.

James worked as a Senior Engineering Technician  for Eli Lilly Company for 36 years before retiring in 1989.

James was preceded in death by a grandson.

There will be no services. Entombment will be with his wife at Tippecanoe Memory Gardens.