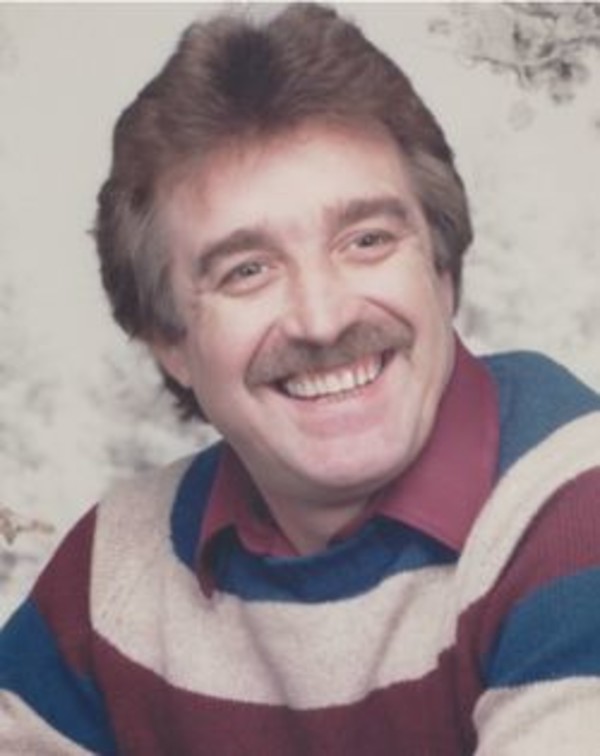 James Robert Hill, 73, of West Lafayette, died at 12:44 pm Friday, April 1, 2016 at Indiana Veterans Home. He was born October 12, 1942, in Indianapolis, to the late William and Virginia Baker Hill. James served in the United States Air Force after graduating from Sceina High School in Indianapolis. James retired from Eli Lilly in 1994. James then drove a school bus for the Lafayette School Corporation for 12 years, finally retiring in 2011. He enjoyed fishing, watching sports and playing golf and cards. Surviving are his sons, Michael Hill of West Lafayette and Anthony Hill (wife Angela) of Monticello. His grandchildren, Jordan, Zachary, Paige, Katlin and Gabrielle Hill, Amanda, Kaitlyn and Tyler Forville. Also surviving are his sisters, Jean Snyder of Monticello and Joyce Wilkerson of Florida. He was preceded in death by his son, James Hill Jr., and his daughter, Kelly. Visitation will be from 9:00 am until the time of the service at 11:00 am on Friday, April 8, 2016 at Soller-Baker Lafayette Chapel, with Chaplain David Hess officiating. Burial will follow at the Indiana Veterans Home Cemetery.