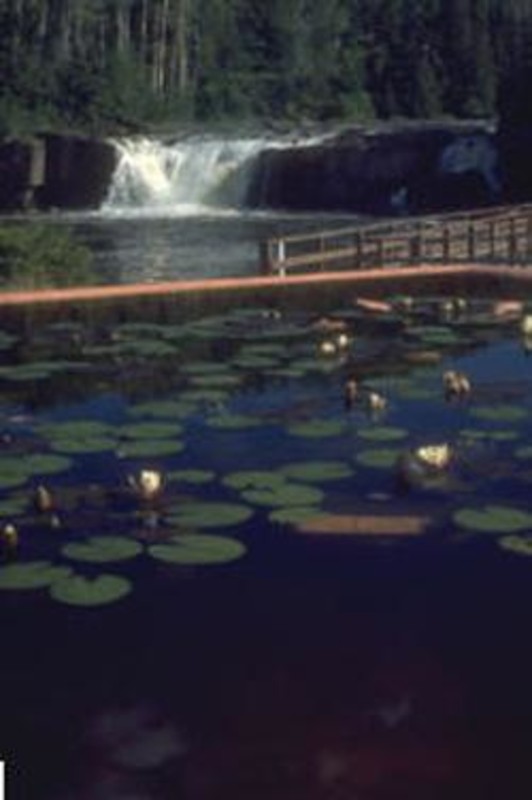 James Riley Foster, 79, of West Lafayette passed away February 3. Jim was born October 7, 1932, in Greenfield, IN, to Lester and Lila (Smith) Foster. He graduated from Maxwell High School in Greenfield in 1950 and graduated from Purdue University in 1954 with a B.S. degree in Animal Husbandry. Jim served in the United States Army from 1954-56. He completed his Ph.D. in Animal Nutrition at Iowa State University in Ames, IA, in 1960. Jim joined the Animal Sciences Department at Purdue University where he was an Extension Swine Specialist from 1960 to 1994.
In 1961 Jim married Mary Lou Reeve (she survives). Also surviving are four children: Debbie (John) Rodibaugh of Rensselaer, IN; Steve (Lisa) Foster of Fishers, IN; Bob Foster of Milwaukee, WI; and Sandy (Rusty) Nelson of Lafayette. He is survived by 8 grandchildren and a brother, John Foster, of Ellensburg, WA. He was preceded in death by his parents and one brother.
Jim knew Jesus Christ as Savior and served Him as Lord. He was an active member of Covenant Church where he served as a deacon and volunteered with New Focus. Jim was a member of Alpha Gamma Rho Fraternity. From 1965-67 Jim was in Brazil with a Purdue project at the University of Vicosa. He was inducted into the Livestock Breeder?s Hall of Fame at Purdue University in 1995. He was a member of the Lafayette Rotary Club. He was an avid runner and completed the Indianapolis 500 Festival Mini Marathon eight times. He enjoyed Purdue basketball and football games, golfing, traveling, yard work and volunteering. Memorials may be made to Covenant Church.
A memorial service will be held at Covenant Church in West Lafayette on Tuesday, February 7, at 11am. Private graveside service will be held prior to this at Tippecanoe Memory Gardens. Online condolences send to www.soller-baker.com.