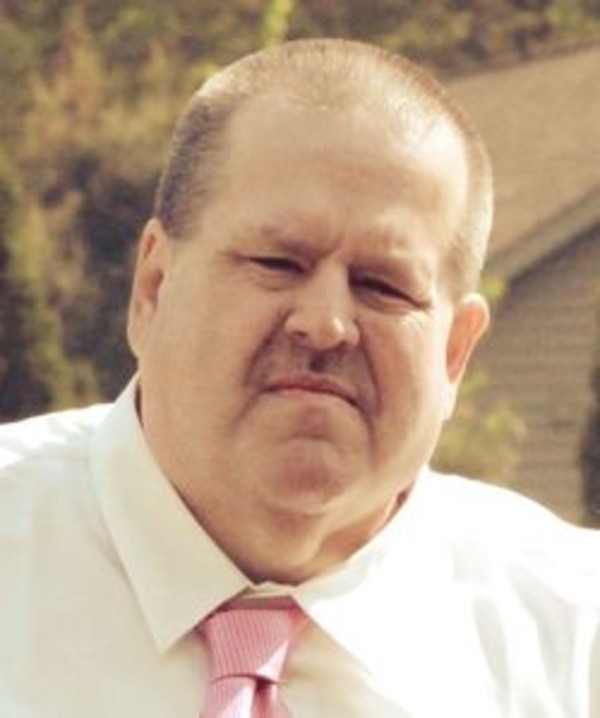 James Patrick Hamilton Sr., 55, of Lafayette, died at 11:00 pm Monday, June 9, 2014 in his home surrounded by his family. He was born July 11, 1958, in Akron, OH, to William Patrick and Alma O'Dell Hamilton. He graduated from Central Hower in Akron, OH. His marriage was to Loretta Auxier on November 28, 1987 in Montmorenci and she survives. Jim worked for the Four Star Taxi Co. for over 20 years. Jim's hobbies included watching sports, time with his family and his dog “Buddie”. Surviving are his daughter, Michelle R.(Kevin) Killian of Camden, a son, James P. Hamilton Jr. of West Lafayette, his mother, Alma Hamilton of Akron, OH, four sisters, Mary Frances Lostetter, Patty Steadman (Eugene), Helen Norris and Shirley Crislip(Larry). Memorial visitation will be from 4:00 pm until the time of the service at 6:00 pm on Friday, June 13, 2014 at Soller-Baker Lafayette Chapel. Rev. Tom Covington will be officiating. Memorial contribution may be given to the American Diabetes Assoc.