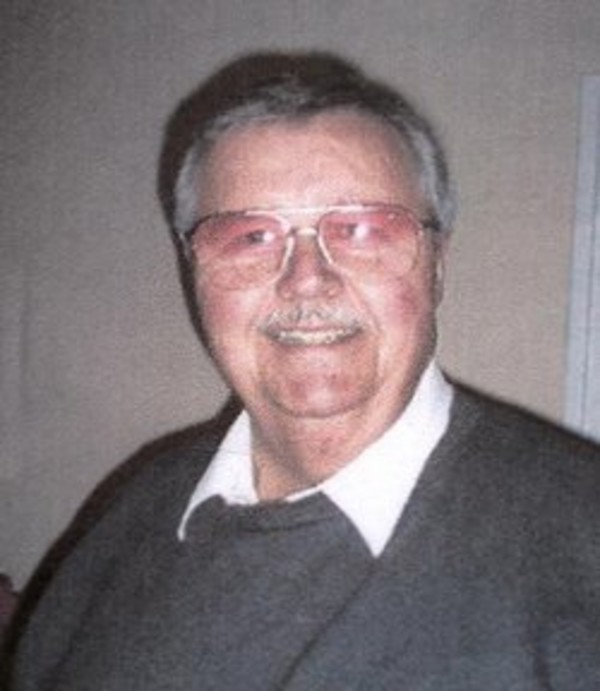 James M. Nicholas, 76, of Lafayette, IN died peacefully in his home at 11:00 AM Friday March 27, 2015. He was born March 2, 1939, in Crawfordsville, IN to the late JT Nicholas and Margaret A. Wynkoop. Jim graduated from Crawfordsville High School, Crawfordsville, IN in 1957 and attended Butler University. On August 23, 1958 he married the late Judith A. Dixon in Winamac, IN. He spent his lifetime working in the food industry in management positions with Colonial Bread, Burger Chef, Tippecanoe Food Services, Sysco Foods and The Swiss Colony. He and his wife Judy then together managed the South Side Tavern in Linden, IN where they served Indiana's best catfish and beer battered onion rings and occasionally rocky mountain oysters. In 1984 Jim and Judy together with their family founded Lafayette's The Country Café “Good Home Cookin'” which their daughter Ginger operated with them for 28 years and daughter Shellie for 16 years. Locals regularly visited this favorite breakfast/lunch spot for biscuits and gravy, hand breaded tenderloins, delicious casseroles, homemade soups and salads and Judy's famous strawberry pie. All made with secret family recipes handed down for generations. The Country Café still operates under new ownership today. He attended church regularly and enjoyed spectator sports, golf, playing cards, trips to Las Vegas and gathering with his friends, family and classmates. He had a special love for the Indy 500 and never missed a race for more than 30 years. After retirement from The Country Café he enjoyed eating breakfast and sharing stories with his buddies at Table 1 at his daughter's restaurant Shellie's Café. Surviving are his son James D. Nicholas wife Jennifer, St. Joseph, MI, daughters Ginger R. Nicholas, Lafayette and Michelle J. Zerbes, Lafayette. His beloved son Michael J. Nicholas passed away March 9, 2011. Also surviving are 8 grandchildren Jeremy Nicholas, Jessica Nicholas, Brandi McGreevy husband Matt, Nathan Nicholas, Alex Nicholas, Jacy Nicholas, Jimmy Nicholas, and Elijah Nicholas. As well as 7 great grandchildren including Mattie Jo McGreevy, Brayden McGreevy and Brooklyn McGreevy. He was also especially close with his sister Judith K. Cottrell husband Dale of Crawfordsville, IN and their family. Visitation will be 12-1 PM Wednesday at Soller-Baker Lafayette Chapel 400 Twyckenham Blvd. Funeral Service 1:00 PM Wednesday at Soller-Baker Lafayette Chapel with interment following at Spring Vale Cemetery. Those wishing may contribute to The Boys and Girls Club of Montgomery County, 1001 Whitlock Ave. – Crawfordsville, IN 47933.