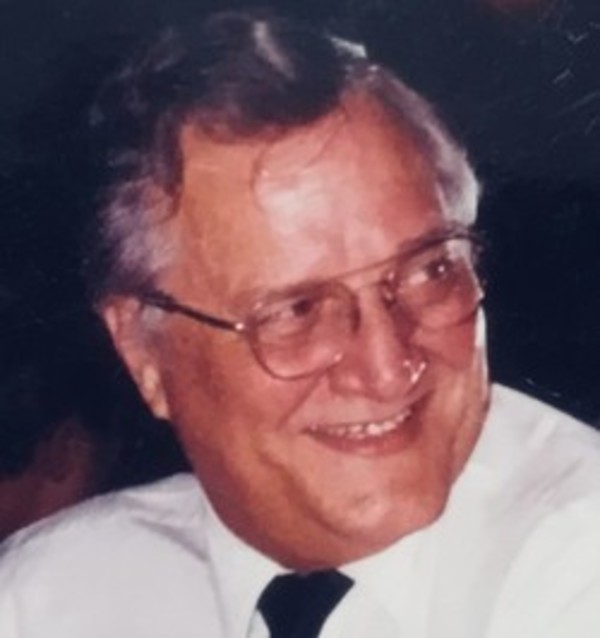 He was born February 18, 1932 in Greenbay, WI to the late John W. and Jessica J. (Stout) Gerretson I. He graduated from High School in Deland, FL and continued his education in Deland, Fl at Stetson University where he received his Bachelor’s Degree in Business Administration. He retired after 21 years from the United States Army as a Chief Warrant Officer 4. James was a Pilot during his career, having served in Korea, Germany, and 2 years in Vietnam.

He was preceded in death by his parents John and Jessica Gerretson and a son, Mark Gerretson.

Visitation will be from 12:00 pm until time of service at 1:00 pm, Wednesday, December 20, 2017 at the Indiana Veterans Home Chapel, West Lafayette with Chaplain David Hess officiating.

Interment will follow at the Indiana Veterans Home Cemetery.

Memorial contributions in James’ name may be given to the Indiana Veterans Home.