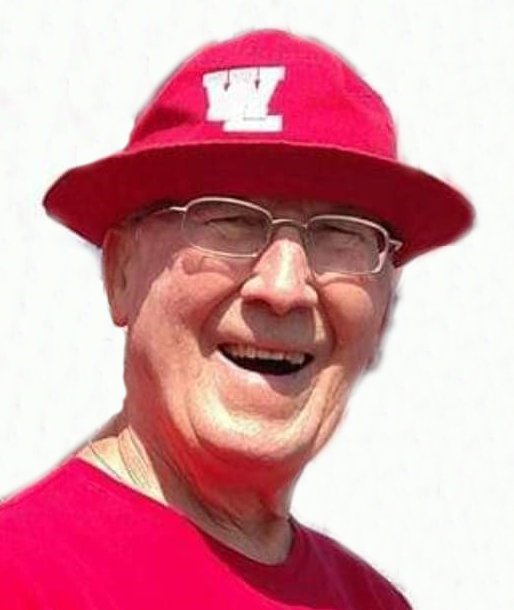 James L. Williamson, 80, passed away on Saturday, September 21, 2019 at IU Health Arnett Hospital.
He was born June 20, 1939, in Chicago, IL, to the late Leslie and Marie (Riley) Williamson.
His marriage was to Joyce A. Rudd and she survives.
James was a truck driver for the Chicago Tribune for 50 years before retiring in 2004.
He was a former member of the Elks. James enjoyed gardening and attending his grandchildren’s sporting events at West Lafayette High School, never missing a game.
Surviving along with his wife, are his children, Kathleen (Derek) Gilbey of West Sacramento, CA, Leslie (Rolly) Reinhart of North Aurora, IL, Erin (Dan) Adams of West Lafayette and James (Sarah) Williamson of Joliet, IL, two sisters, Marie Suchel of Orlando, FL and Barbara (Tom) McKeown of Montgomery, IL, and a brother, Michael (Jayne) Williamson of Payson, AZ. James has three surviving grandchildren, Kyle and Corey Adams and Erin Reinhart.
James was preceded in death by two brothers, Robert and Garry Williamson.
Visitation will be from 4:00 pm to 8:00 pm on Wednesday at Soller-Baker West Lafayette Chapel.
Funeral service will be held at 10:00 am on Thursday, September 26, 2019 at Soller-Baker West Lafayette Chapel, 1184 Sagamore Parkway W, West Lafayette. Entombment will follow at Tippecanoe Memory Gardens in West Lafayette.
Memorial Contributions may be made in James’s name to: St. Jude Charity.