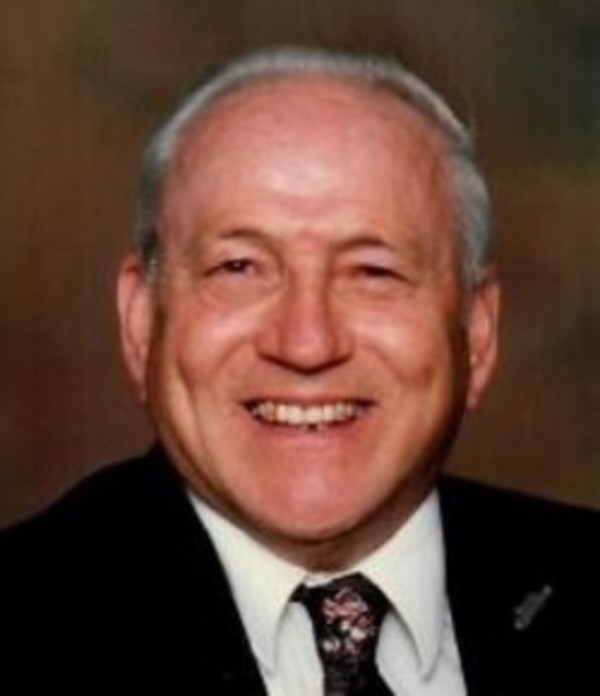 He was born February 25, 1934 in Lafayette to the late William Rufus and Thelma May (Martin) Bellah. He attended Lafayette Jefferson School. James married the love of his life Virginia L. Long on January 3, 1954 in Rossville, she preceded him in death on June 22, 2017. He was a recipient of the Purple Heart Medal for his service in Korea while proudly serving in the United States Army. He was a member of River City Church (formerly, First Assembly Community Ministries) of Lafayette. James worked as a machinist for Eli Lilly, retiring after 20 years.

Along with his wife and parents he was preceded in death by a daughter, Karen Green; daughter-in-law, Debbie Bellah; and 14 siblings.

Visitation will be from 10:00 am until time of service at 12:00 noon, Friday, January 12, 2018 at River City Church (First Assembly Community Ministries), 108 Beck Lane, Lafayette with Pastor Robbie Bradford officiating.

Interment will follow at Rest Haven Memorial Park, Lafayette where military honors will be rendered.

Memorial Contributions in James’ name may be given to River City Church, Lafayette.