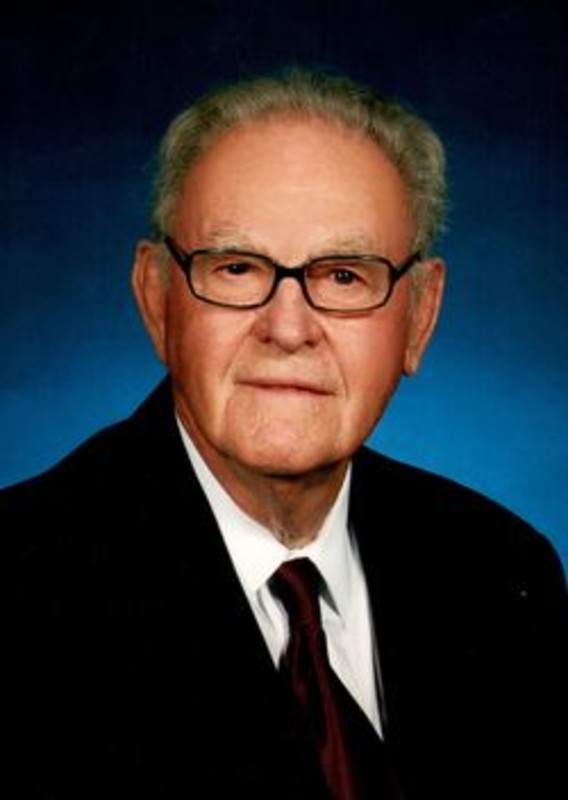 His professional career at Purdue University began in September, 1949.  He was promoted to Associate Professor of Bioclimatology in 1959 and to Professor in 1968.  He directed a USDA funded research assignment for the University of California-Riverside in 1965-66.   He was invited by the University of Alaska, AES, Palmer, AK, to direct climatological impact research for that state in 1970.  In 1975 he was a USDA National Library Scholar at the National Library in Beltsville, MD.    He was a Visiting Professor at Wye College at the University of London, UK, in 1977 and a Visiting Scientist at the National Meteorological Institute at Nanjing, China, in 1987.

In addition to his research work, Professor Newman worked in extension education activities and taught meteorology and climatology in the Department of Agronomy. He served as Indiana State Climatologist from 1982-1988.  He was a leader in the establishment of the Atmospheric Sciences curriculum at Purdue.

He was awarded an AAAS Fellow (American Association for the Advancement of Science) in 1964; American Society of Agronomy Soils and Crops Journalism Award in 1965, Fellow in 1968; Indiana Academy of Science Fellow in 1972.  He was a member of the American Meteorological Society and served on the executive board as well as President Elect and President of the International Society of Biometeorology from 1979 through 1991.   The Purdue University Agricultural Alumni Association Certificate of Distinction in was awarded to him 1987.

He served as Editor, International Journal of Agricultural Meteorology from 1972-1976.  He was a member of the select panel for the National Defense University Study of Climate Change and Food Production, 1976-78; was chairman, the Institute of Ecology, Food and Climate Study, 1975-77, as well as being a member of the Committee on Atmospheric Science, National Research Council, National Academy of Science, 1979-81.

During his professional career, he authored approximately 200 scientific and semi-technical papers, plus editing the translation of three textbooks from the Russian and Polish languages in 1961-62.  He contributed to textbooks, monographs, and technical documents in the area of biometeorology/climatology and related agronomic topics.   He retired in 1988, ending a 38-year academic career.   In retirement, he continued his writing and consulting in the area of agricultural climatology specializing in long range weather and climate impacts on agriculture and grain markets.  He was elected an Honorary Master Farmer by the Farm Progress Prairie Farmer publications in 2005. Celebration of life service to be held on July 22,  2017 at Fowler House Lafayette, IN.