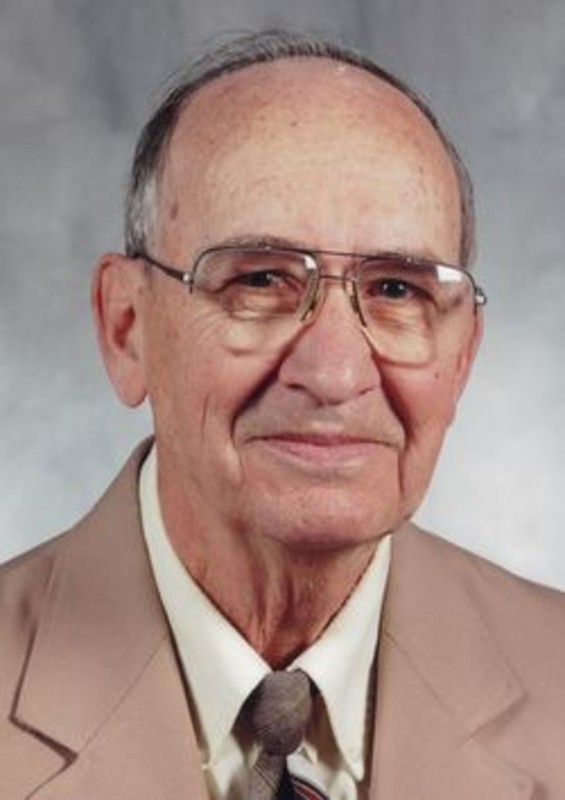 James E. “Jim” Prien, lifelong resident of Lafayette, IN, died February 25, 2016, at IU Health. He was born December 29, 1923, in Lafayette to the late Henry C. and Alma M. Wegner Prien. Jim attended St. James Lutheran School, graduated from Jefferson High School in 1941 and attended Purdue University for three years.  He had been a machinist for 46 years, working at Haywood Tag Co. and Lafayette Quality Products. An active member of St. James Lutheran Church, he held several church offices, served on many boards, served as a trustee and assisted with funeral services held at the church. He also served members who were ill or homebound by taking recordings of worship services to their homes, hospital rooms and nursing homes for over 45 years. He was elected to the Bowling Hall of Fame in 1977 and participated in leagues for over 60 years. He was also one of the original organizers of local youth bowling leagues.  Surviving are two sisters-in-law: Peggy Prien (Robert) and Ellen Prien (Milton); 11 nieces; 7 nephews; 12 great-nieces; 18 great-nephews; 9 great-great-nieces; and 4 great-great- nephews.  He was preceded in death by five brothers: Charles, Kenneth, Francis, Robert, and Milton Prien; four sisters: Ruth Prien, Mary Randolph, Norma Hohnhaus, and Phyllis Coats; two nieces; two nephews; and one great-nephew.  Visitation will be from 5:00 PM to 8:00 PM on Monday at Soller-Baker Lafayette Chapel, 400 Twyckenham Blvd. Visitation will be 1 hour prior to a 10:00 AM service Tuesday at St. James Lutheran Church, Pastor David French officiating. Interment will be at Spring Vale Cemetery. Memorial contributions may be made to St. James Lutheran Church. Please sign the guest book and leave memories at www.soller-baker.com.