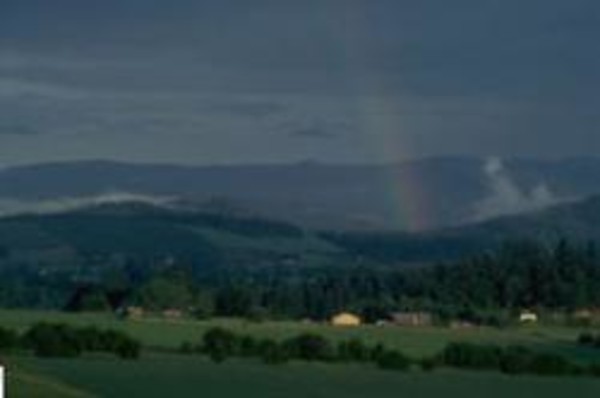 James E. Murray, 89, of West Lafayette, died at 1:50 a.m. Monday, Jan. 4, 2010, at Home Hospital. He had lived in West Lafayette for the past 10 years, coming from Michigan City.
Born Sept. 1, 1920, in Mason City, Iowa, he was the son of the late William and Margaret Skow Murray, and was raised in Chesterton.
On Dec. 28, 1946, he married Loretta Gutschow in Michigan City, and she preceded him in death on April 10, 2002.
Mr. Murray worked for Dwyer Products in Michigan City for 38 years in quality control in the refrigeration department, and retired in 1985.
He was a member of Redeemer Lutheran Church and enjoyed drawing, painting, mechanics and electronics. He also played the guitar and harmonica.
Surviving are his children, Juli Carmichael (husband: Fred) of West Lafayette and James F. Murray (wife: Becky) of West Allis, Wis.
Also surviving are 5 grandchildren, Erin Carmichael, Kristine Carmichael, Patrick Murray, Rachel Murray and Amy Murray. He was preceded in death by 2 brothers and 1 sister.
Friends will be received from 1:30 p.m. until time of service at 2 p.m. Thursday at Redeemer Lutheran Church, 510 Lindberg Road, West Lafayette, Pastor James Barton officiating. Interment at Tippecanoe Memory Gardens.