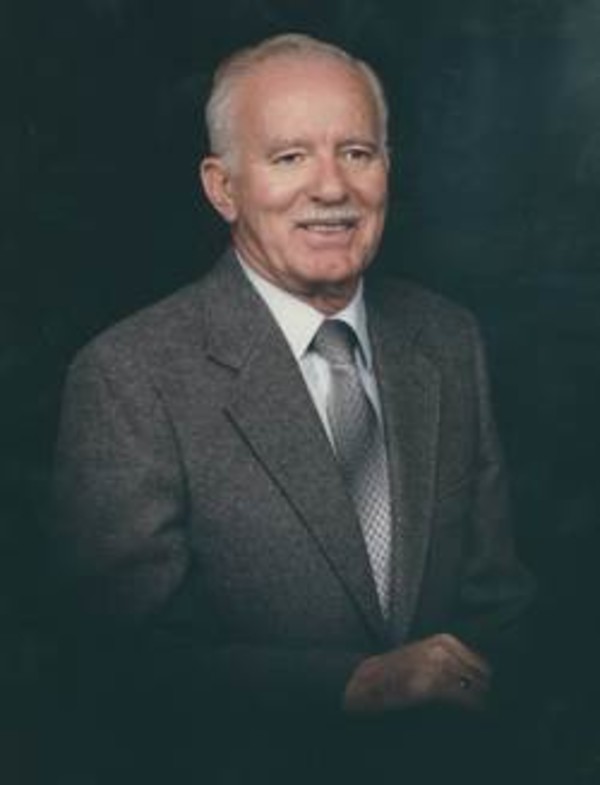 James Edward Eberle Sr., 88, of Lafayette died at 5:18 p.m. Friday, February 22, 2013 at St. Elizabeth Hospital Central surrounded by his family. He was born October 17, 1924 in Lafayette to the late Paul and Gladys (Wood) Eberle. He grew up on farms as one of five boys. He attended West Point and Klondike High Schools. On August 26, 1943 he married the love of his life Charlene (Ford) who died September 1, 2012, just five days after celebrating 69 years of a blessed union of two true soul mates. Since then he has prayed daily for his Lord to take him home to be with her. In 1942, Jim joined the United States Army entering the 517th Parachute Regimental Combat Team nicknamed the “Battling Buzzards” which was the U.S. Army's first elite combat unit. He began his initial training at Ft. Benning, Georgia and then advanced parachute training at Camp Toccoa, Georgia. He served in the European Theatre in World War II and made his first jump at Normandy Beach then on through France, Belgium, Germany, Holland and Italy where he fought in the Battle of the Bulge. He was wounded in battle in the French Maritime Alps. During the last three months of his service he was assigned as a personal guard to General Dwight D. Eisenhower travelling with him on his personal train. Jim was awarded a Purple Heart, five Bronze Stars, two Silver Stars and the French Croix de Guerre to name a few. He was a member of Brown Street United Methodist Church for over 70 years where he served in many capacities. He was a member of Teamsters Locals 543 and 135 logging well over one million miles without a chargeable accident. Jim was named “Driver of the Month” and “Driver of the Year” for the state of Indiana on several occasions. After retiring he and Charlene enjoyed travelling with family and friends. They visited Germany for the birth of their first granddaughter, took many trips to winter in Florida, went on cruises and one of his favorites to Hawaii where he was moved by the Pearl Harbor Memorial. He would tell you he had no hobbies although he was an avid Packers fan. His real hobby and love for life was his beautiful wife and his family. He was always there for any family member or friend who needed help or a shoulder to lean on. Over the past few years during the warmer months, you could always find him nestled on his favorite porch swing enjoying his “lazy days”. Surviving are one daughter, Jenny (husband Bill) Mourning of Tierra Verde, Florida and two sons, James Jr. (wife Nancy) of Lafayette and Steven (wife Lora) of West Lafayette. Also surviving are eight grand- children and twenty great-grandchildren. He was preceded in death by four brothers, Paul, George, Harry and Danny Eberle, one grandson Douglas Stivers and one great grandson Jacob Stivers. Jim was a loving, devoted husband, father, grandfather, great-grandfather, friend and a true Word War II hero never to be forgotten. Visitation will be from 5:00-8:00 p.m. Monday, February 25 at Soller-Baker Lafayette Chapel, 400 Twyckenham Blvd. Funeral service at 1:00 p.m. Tuesday, February 26 at the Soller-Baker Lafayette Chapel with Reverend Bruce Mowery and Reverend Glen Hulbert officiating. Burial will be at Springvale Cemetery with military honors. Those wishing may contribute in his memory to Brown Street United Methodist Church.