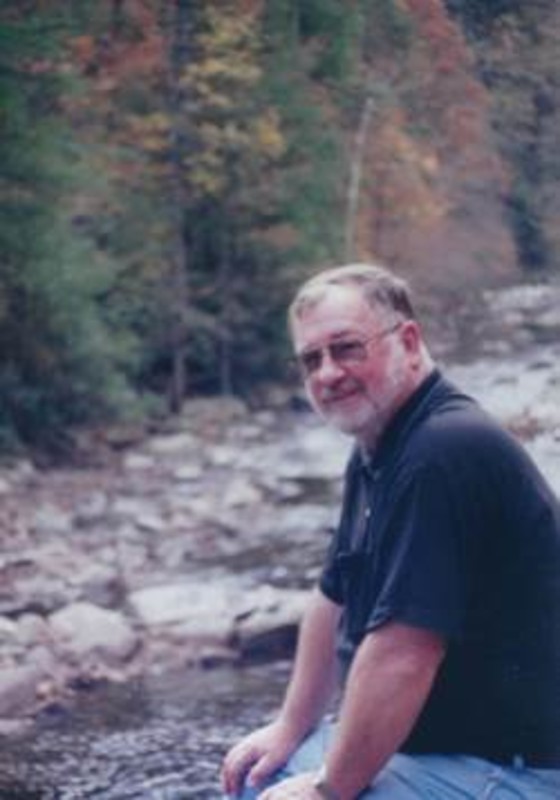 James D. Burk, 74, of Otterbein passed away Monday, December 9, 2013, at his residence. He was born December 10, 1938, in Slavens, KY, to the late Hubert and Eva Smith Burk. Jim graduated from Oxford High School and on July 19, 1958 he married June Pyle in Forbus, TN and she survives. Mr. Burk worked for National Homes for 21 1/2 years in the Maintenance Department retiring in 1981. After retiring from National Homes Jim worked as head of Maintenance at Tippecanoe Mall for 11 years. He then worked for Purdue University's Maintenance Department retiring in 2003. Jim was the most accomplished husband, father and dedicated and supportive to his entire family. Surviving along with his wife are his children Lisa A. Walkup husband Roy of Camden, Kevin D. Burk of Otterbein, grandchildren Christina Spencer husband Anthony and Dakotah Burk and a great grandson Tanner Spencer. Also survivng are his sisters Geneva Heideman husband Richard of Indianapolis, Neva Pyle husband Larry of Warner Robins, GA and a brother Jerry Burk wife Mary of Fowler. Jim was preceded in death by brothers Charles and Lee Burk. Visitation will be 12 PM to 2PM Thursday at Soller-Baker West Lafayette Chapel, 1184 Sagamore Parkway West. Burial will be at Meadow View Cemetery.