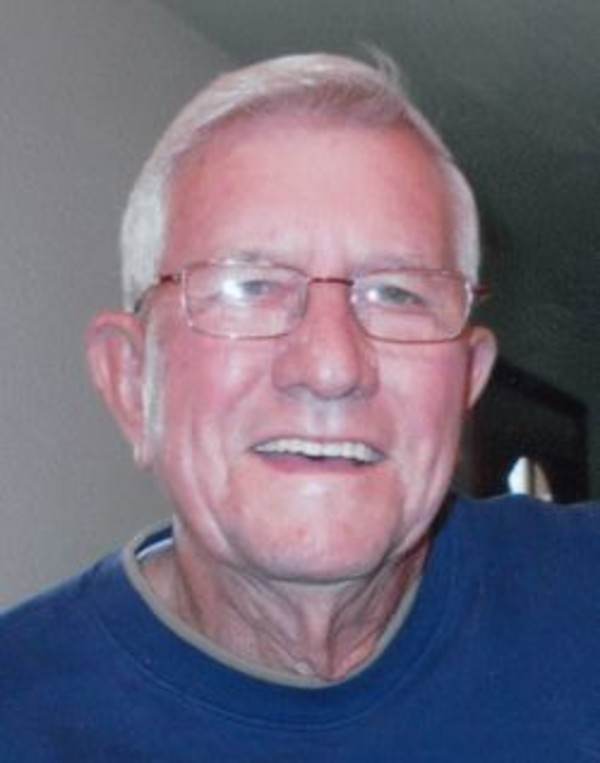 He graduated from Lafayette Jeff in 1951, and married Norma Lee Bush, November 6, 1955, in Lafayette. They celebrated their 60th anniversary this past year, and he always called his wife, “his firecracker.”

Visitation will be Friday 5-8pm February 26, 2016 at Soller-Baker Lafayette Chapel