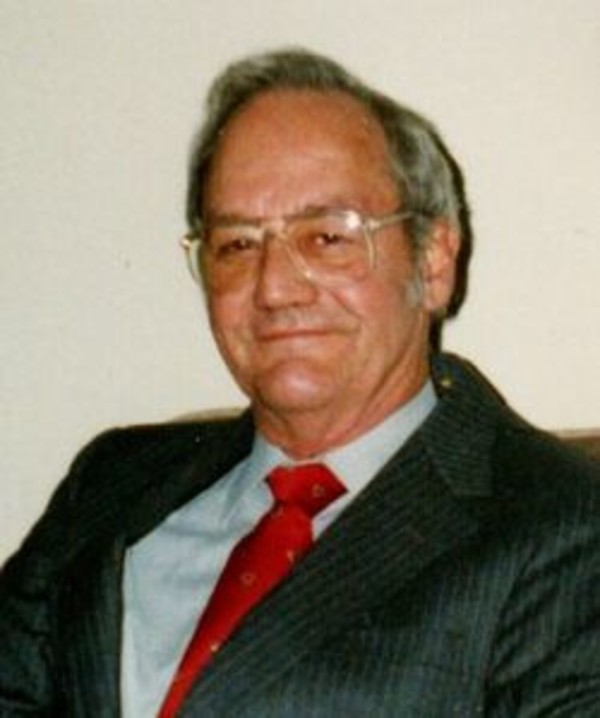 He was born June 8, 1934, in Lafayette, to the late Carl W. and Ruth Holtman Breitwieser.

He worked in cabinet making and furniture refinishing and sold life insurance for many years. He was also a local homebuilder before purchasing Circle Supply in Frankfort and Four County Supply in Rensselaer. He managed these businesses until his retirement. He was a developer and partner of Deer Track Golf Course. Jim was a lifetime member of St. James Lutheran Church.

He was preceded in death by a brother David Price and a grandson Edward Gross.

In lieu of flowers, the family requests Memorial Contributions be made to St. James Lutheran School.