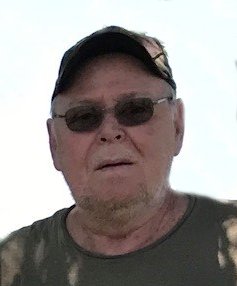 He was born September 1, 1946, in Lafayette, to the late John and Frances (Vest) FitzSimons.

James served in the Navy.

James worked for Ralston Purina for 42 years both in Lafayette and Frankfort before retiring.

James was preceded in death by two brothers and a sister.

Visitation will be from 5:00 pm to 8:00 pm on Friday at Soller- Baker Funeral Home 400 Twyckenham Blvd. Lafayette.