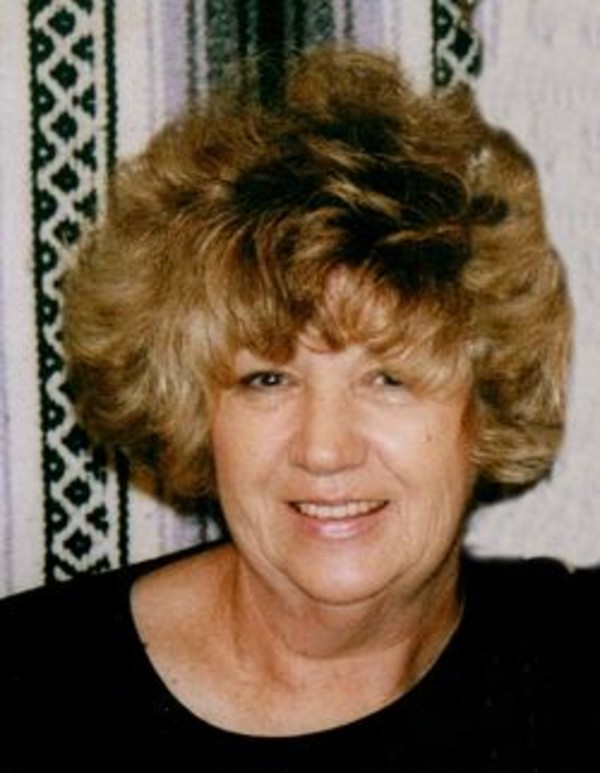 Jacqueline Lee  Primmer Replogle, 77 of Lafayette passed away on Tuesday, February 6, 2018 at IU Arnett Hospital after a 2-week illness.

After graduating high school Jackie graduated from beauity school and was a local beautician for several years.  She also worked for Lafayette Home Hospital  Meals on Wheels.

Jackie enjoyed spending time with her family, taking care of her animals or any strays that happened by, playing golf and just having a good time. Also she was a life long avid fan of the Chicago Bears . She was a very giving person.  During her time at Meals on Wheels  she became friends with the people she delivered to and assisted them in any way she could.

Jacqueline was preceded in death by a daughter, Kimberly L. Rutledge (husband David) and a brother David R. Carder.

Visitation will be from 5:00 pm until the time of the memorial service at 6:00 pm on Tuesday, February 20, 2018 at Soller-Baker Lafayette Chapel, 400 Twyckenham Blvd.

Memorial Contributions may be made to: Almost Home Humane Society, Meals on Wheels.