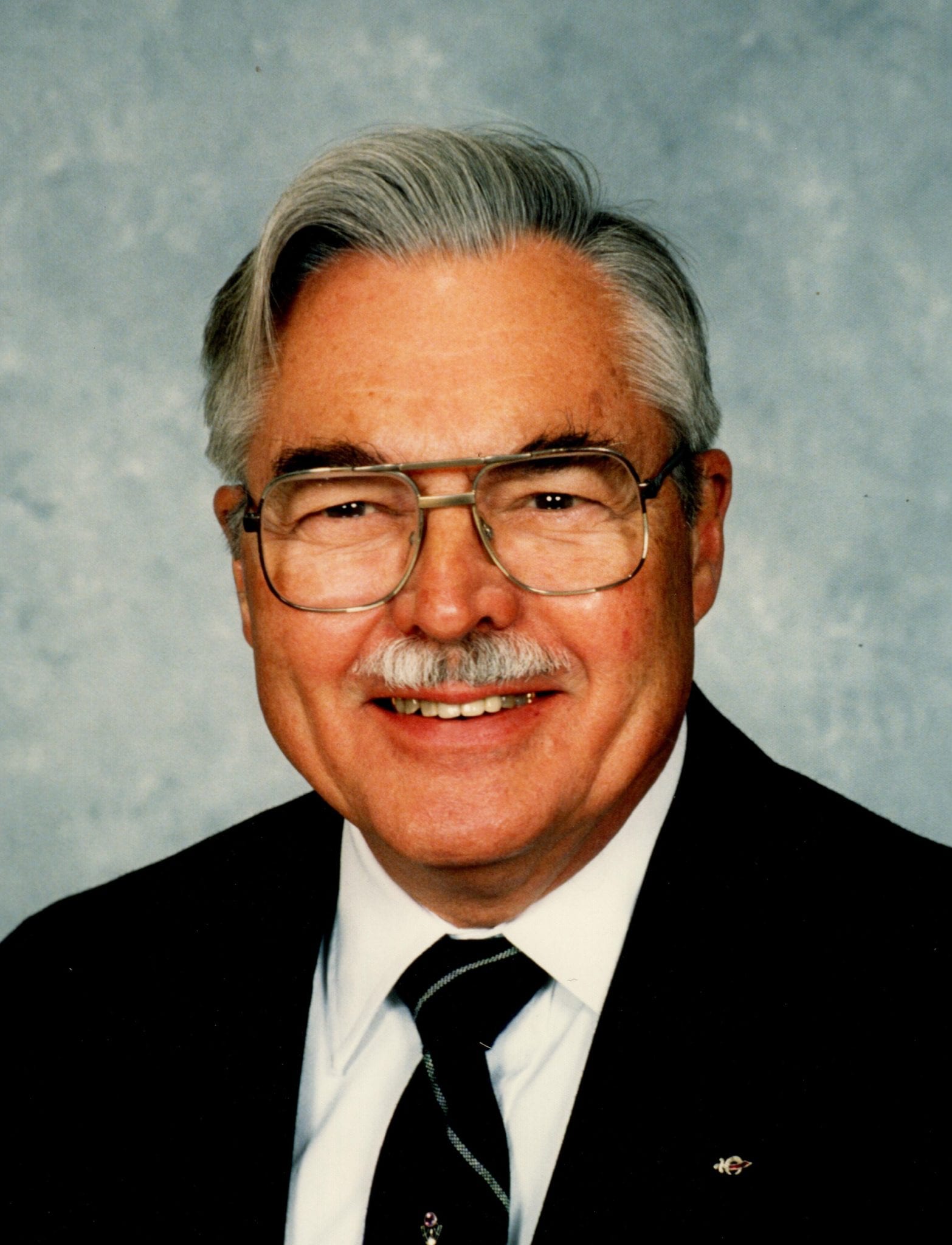 Jacob (Jake) E. Wiebers, 94, 0f Lafayette, IN, passed away on January 5, at University Hospital, Indianapolis, IN.  Jake was born February 21, 1926 to Theodore Conrad Wiebers and Charlotte Margaret Beastall Wiebers.  He was born and raised in Chicago, Illinois.  He married Mary Ann Winter Wiebers February 21, 1986 in Lafayette, IN.  He left high school at age 16 to attend Purdue University on the Kiddie Cruise Program.   Jake then left his freshman year at Purdue University to enlist in the US Navy during WWII as Dental Technician before his 18th birthday.  He was stationed in Boston, Massachusetts.  Following discharge from the USN in June 1946, he returned to Purdue University where he was graduated with a BS degree (49) in Bacteriology and MS degree (51) in Animal Physiology.  He began his PhD program at University of Pittsburg School of Public Health.  He earned a MS in Public Health (53) and a PhD in Physiology in 1954.  A highlight of his time at Pittsburg was to have lunch with Dr. Jonas Salk.  Jake began his tenure at Purdue University in 1954, retiring June 30, 1991 as Professor Emeritus, teaching 37 years.  Jake mentored many graduate students over the years and was recognized as an expert in the study of bat hibernation and temperature regulation.

The Wiebers are members of Immanuel United Church of Christ where Jake had served as President of the Consistory, deacon, elder, trustee, and taught Sunday School.  Jake held a strong belief that a one’s word is one’s bond.

Jake loved many activities and especially the outdoors, plants and trees.  He and Mary Ann liked to walk in new snow to check for animal tracks.  Down the Grand Canyon on the mules, dog sledding for a week in Ely, Minnesota, off to the Iditarod in Alaska, a wilderness trip on horseback in the Smokies are just a few of his favorite trips.

Some life highlights:  In September 2012, Jake attended the Honor Flight to Washington DC.  He was raised a Master Mason, June 1947.  He is only one year from being awarded 75 years a Mason.  At Lafayette Lodge 123 he served as Worshipful Master in 2003 and 2008. He served as Worthy Patron in 1994 in Hope Chapter 5, Order of Eastern Star with Mary Ann as Worthy Matron.  He served as State President of Masonic High Twelve as well as president of the local chapter.  He also is a member of The Shriners International, Scottish Rite, and York Rite bodies.

Services at Immanuel United Church of Christ, South 18th Street, are scheduled for Tuesday, January 12, 2021.  Visitation will be at 1:00, where Covid-19 restrictions and social distancing will be observed. Officiating Dr. T.J. Jenney. Masonic Services will be 1:45 followed by funeral service. Inurnment  will be Springvale Cemetery at a later date. The church will have the service via live stream for further information contact the church.

In lieu of flowers, donations may be made in memory of Jacob Wiebers: