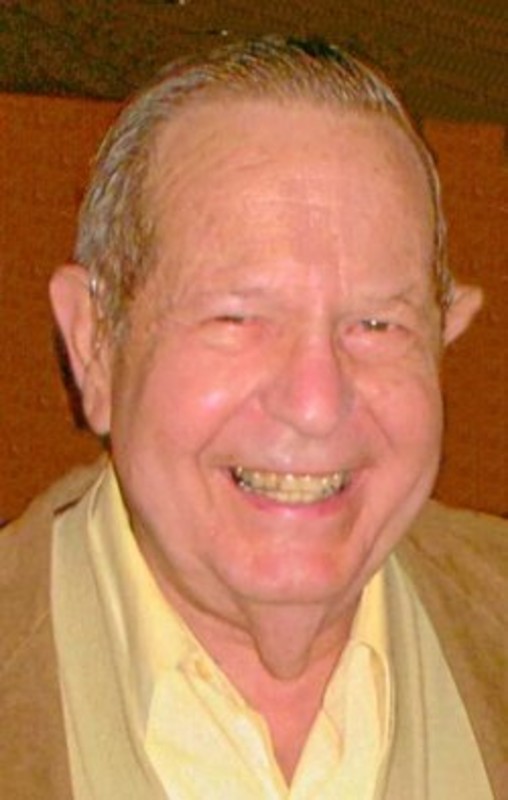 Jack Louis Pearlman, 88, of West Lafayette, Indiana died Friday evening, April 18, 2014 after his second stroke. Jack was born in Danville, Illinois on June 8, 1925 to the late Dr. Louis Pearlman and Dorothy Rice Pearlman. His family moved to Lafayette in 1928 and Jack remained a life-long resident. He married Elaine Friedman in Chicago, Illinois on April 26, 1953, and she survives. Jack was preceded in death by his sister, Joan Pearlman Whipple. Jack attended Highland Elementary School and graduated from Jefferson High School in 1943. He served with the Army Air Force as an Aerial Gunner in World War II, completing 23 missions on a B-24 bomber in Italy. Jack attended Purdue University as a member of the class of “50”, and was a lifetime member of the John Purdue Club. He was an avid Purdue sports fan- still attending Men's home basketball games this season. Jack was Manager of Compressed Steel in 1947, and became co-owner of Perlman Brothers Scrap Yard in 1962. He retired in 1990, and Jack and his wife moved to Westminster Village in West Lafayette in 2008. Jack was a community volunteer throughout his lifetime in Tippecanoe County. He was a past Board Member of Wabash Center, the Lafayette Country Club, Meals on Wheels, and the Tippecanoe County Historical Museum. Jack also served on several Chamber of Commerce committees. He served as President of Temple Israel, and was a member of the Noon Kiwanis Club, and Past Exalted Ruler of the Elks 143. Jack was a driver for Meals on Wheels (27 years) and the Disabled American Veterans (over 12 years). Jack is also survived by his three daughters: Jan Pearlman Cortner of West Lafayette (partner- Dane Mitchell), Julie Pearlman of Las Vegas (husband- Aurelio Carrillo), and Jackie Pearlman of Philadelphia. He is also survived by his grandchildren: Anthony Killian (wife-Hiley) of Zionsville, Daniel Cortner of Lafayette, and Louis and Samuel Carrillo of Las Vegas. Jack also was “grandpa” to numerous foster grand-children, and great-grandchildren. Visitation will be from 10:00 am until the time of the service at 11:00 am on Tuesday, April 22, 2014 at Soller-Baker Lafayette Chapel 400 Twyckenham Blvd. Lafayette, IN 47909 with Rabbi Audrey Pollack officiating. Burial will follow at Temple Israel Cemetery. In lieu of flowers, donations may be made in Jack's memory to Temple Israel or charity of your choice.