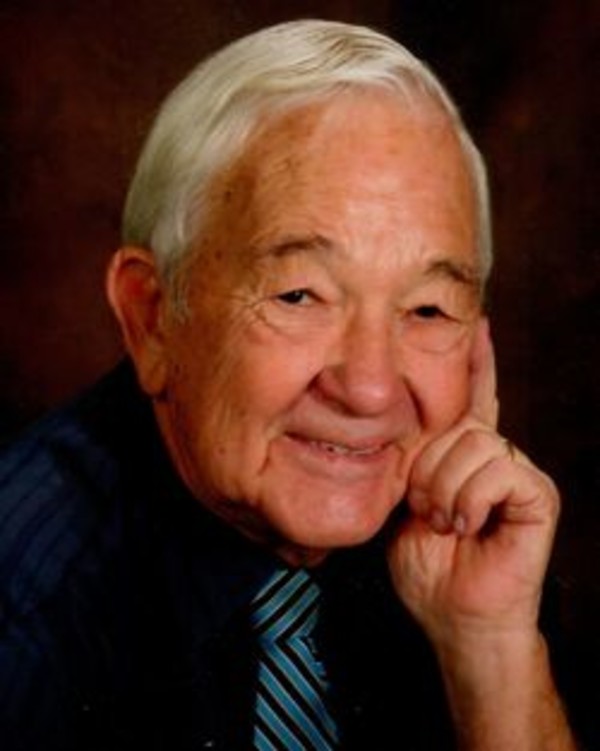 Jack L. Henderson, 86, of Lafayette, passed away on Sunday, March 26, 2017 at IU Arnett Hospital.  He was born April 17, 1930, in Lafayette to the late Maurice and Wayve Hess Henderson.  Jack graduated from Lafayette Jefferson High School in 1948 and in 1950 he married Shirley Redding and they later divorced.

On December 13, 1986 he married Gail Hughes in Lafayette and she survives.  Jack was  a Police Officer for the Lafayette Police Department for 23 years and then worked as an Armed Bailiff for the Tippecanoe County Court for 12 years retiring in 1992.  He was a member of FOP Arman Lodge #49 in Lafayette and Chapter K Motorcycle Club.  Jack enjoyed traveling on the motorcycle, woodworking, trains and photography.

Visitation will be from 3:00 pm until the time of the service at 6:00 pm on Wednesday at Soller-Baker Lafayette Chapel, 400 Twyckenham Blvd.   Memorial Contributions may be made to the American Heart Association in Jack’s memory.