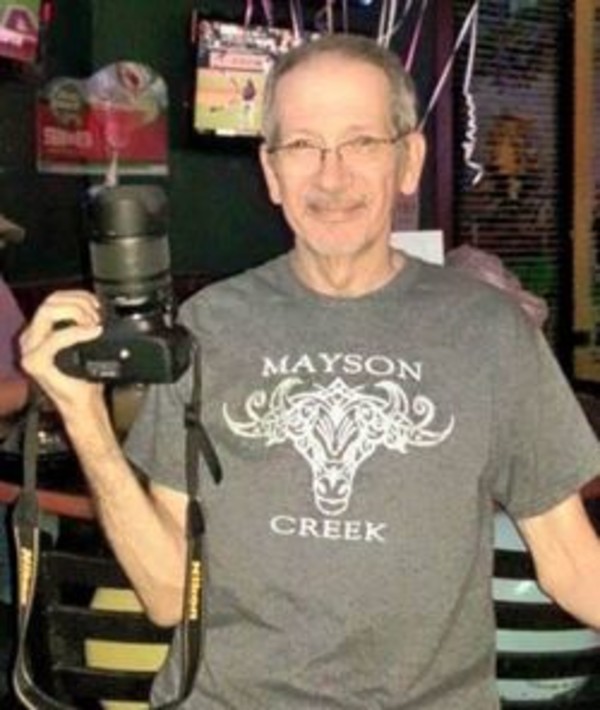 He was born December 17, 1946, in Lafayette, to Earl and Helen Martin Gay. He graduated from Lafayette Jefferson High School and attended Purdue University and Ivy Tech State College.

Jack had worked at Lafayette Savings Bank for 20 years and also owned and operated Capturing Memories Photography. He was a member of Shawnee Masonic Lodge in Odell, Merou Grotto where he was past Monarch and was very active in Junior Achievement. Jack enjoyed taking pictures of nature and his favorite catch phrase was “Don’t Smile”.

He was preceded in death by his Father, a sister, Sandy Buckles and niece, Angel Caplan-McGlothlin.

Visitation will be from 1:30 until the time of the service at 2:30 pm on Friday, February 26, 2016 at Soller-Baker Lafayette 400 Twyckenham Blvd Lafayette, IN 47909. Pastor Jeff Stedge will be officiating. Burial will follow at West Point Cemetery.