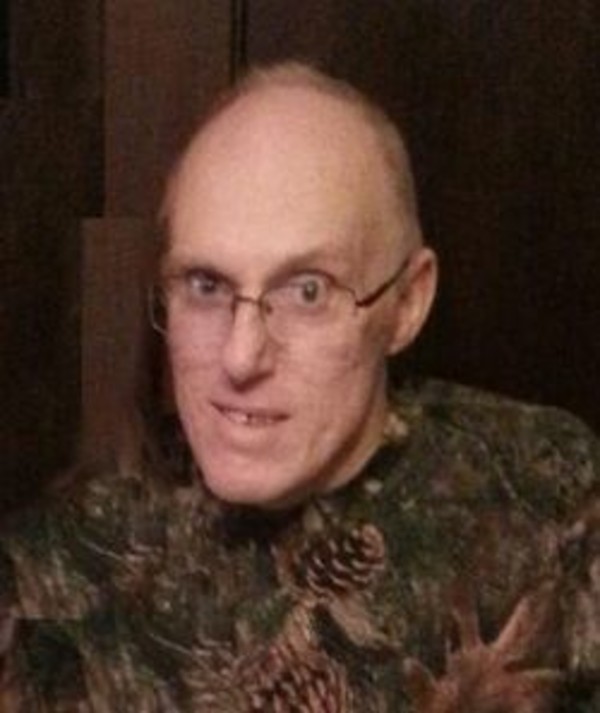 Jack Edward Carnes, 59, of Colfax, died at 03:06 PM Saturday, March 29, 2014 at St Vincent Hospital in Frankfort. He was born July 28, 1954, in Lafayette, to the late Edward and Frances Carnes .He graduated from Wainwright High School in 1972 and went on to serve in the navy until 1978. He then graduated from Ivy Tech with an associates degree in technology. On June 16, 1990 he married Ellen Williams in Lafayette. Jack worked at Staleys until 1980 and then for Tippecanoe County as a computer technician. He enjoyed fishing in his kayak and making jewelry for gem and mineral shows. He was also a collector of knives and trains. Surviving are his wife, Ellen Carnes, of Colfax, daughter, Courtney Hensley (husband Jared) of Lafayette, a daughter, Amanda Cahoon, (companion Jamie) of Frankfort, a sister, Carla Young, (husband Phil) of Lafayette, a brother, Mike Carnes, (wife Sandra) of West Lafayette, and four grandchildren, Kara, Dylan, Kieson, and Alayna. He was preceded in death by his two dogs, Milo Edward and Rainy Jo. A celebration of life will be 1-3 PM Saturday April 5, 2014 at Brady Lane Church of Christ, 2701 Brady Ln., Lafayette, IN 47909. Those wishing may contribute to the Almost Home Humane Society, 1705 South 2nd Street, Lafayette, IN 47905.