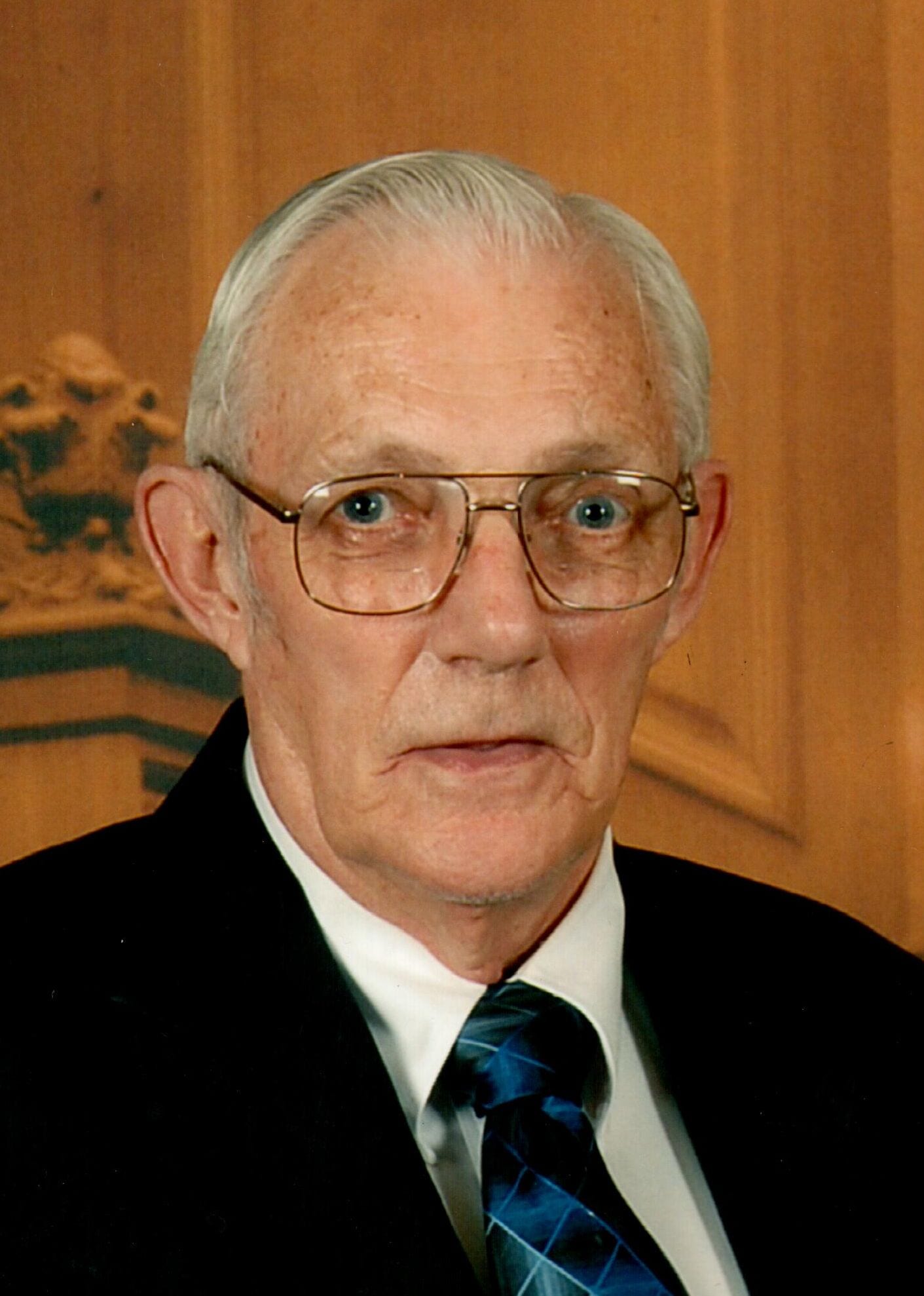 Jack Carson , 82, of Mulberry, formerly of Dayton passed away on Saturday, November 9, 2019 at Mulberry Health and Retirement Community. He was born November 2, 1937, in Peru, IN, to the late George and Flo Ott Carson.
Jack graduated from Peru High School class of 1956, and the Indiana Business College for 2 years receiving his Associate Degree. He was a veteran of the Army serving the 801st Aviation Engineer 1956-1959.
His marriage was to Darlene S. Logan on June 8, 1958 in Peru and she passed away on December 25, 2010. Jack worked at Rea Magnet of Lafayette in the lab inspection before his retirement.
He was a member of Memorial Presbyterian Church Dayton, Past Master Dayton Masonic Lodge #103 as well as past Worthy Patron of the Dayton order of Eastern Star Chapter 233, Dayton Volunteer Fire Dept. for over 20 years.
Surviving are son, John (Melinda) Carson of Lafayette, daughter, Tammy (Jim) Klink of Lafayette, IN, son, Dan Carson of Lafayette, sister, Carolyn (Jerry) Breitweiser of Traverse, FL., grandchildren, Mathew Carson, Adriane Makousky, Drew Carson, Michael Martin, Megan Hovermale, Andrew Quirk, Brad and Brent Klink, Preston Carson, twelve great grandchildren, two foster children, Jamie Bell and Cindy Goetz.
Preceded in death a grandson Austin Carson and foster child Bonnie Carter.
Visitation will be from 2:00 pm to 3:00 pm on Wednesday November 13, 2019 at Soller- Baker Funeral Home 400 Twyckenham Blvd. Lafayette, followed by the funeral at 3:00pm
Rev. Kevin Bowers officiating.Masonic service at 3:00pm Dayton Lodge #103, Military rites by Army and Post #11 at cemetery. Interment will be at Wyandotte Cemetery.
Memorial Contributions may be made to: Memorial Presbyterian Church Dayton, IN.