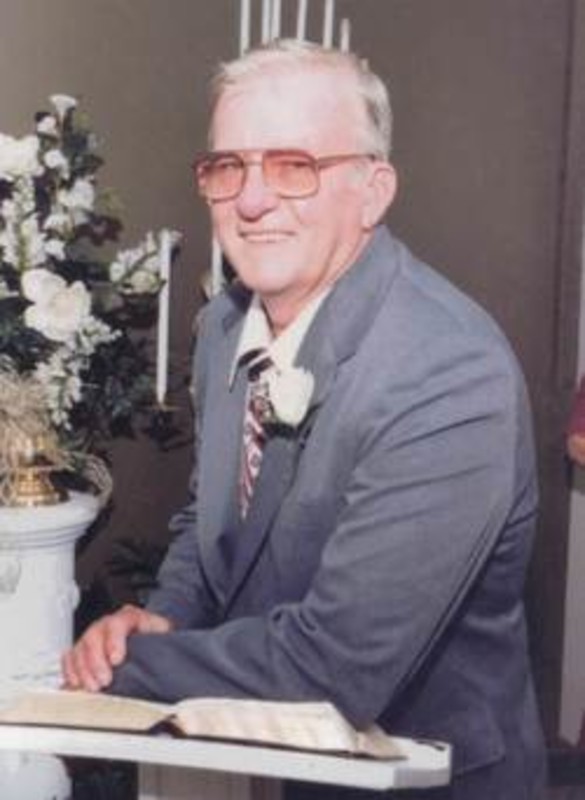 Ivan L. Lear,75, of Lafayette died, Saturday,October 4, 2014 at St. Elizabeth East. He was born October 16, 1938, in White County, IN, to the late Leonard and Edna Brinkman Lear. He served in the United States Air Force from February 20, 1956 to February 19, 1960. On August 29, 1997 he married Judith A. Bodle in Gatlinburg, TN and she survives. Ivan worked at ALCOA for 38 years retiring in 1999 and was a member of the Eagles. Surviving along with his wife are his children Theresa Biebricher of FL, Michael A. Lear (Hannah)of GA, stepchildren Ronald Merrill (Pamela), Donna A. Busse (Howard), Tanya Stewart (Danny), 2 grandchildren, a great granddaugther and several step grandchildren. Also surviving are sisters Margie (Val) McBride , Imogene Cox both of FL and a brother Marvin Lear (Barb) of IN. Ivan was preceded in death by a granddaughter and a brother. Visitation will be 1 hour prior to a 10:00 AM service Tuesday at Soller-Baker Lafayette Chapel,400 Twyckenham Blvd. Entombment will be at Tippecanoe Memory Gardens.