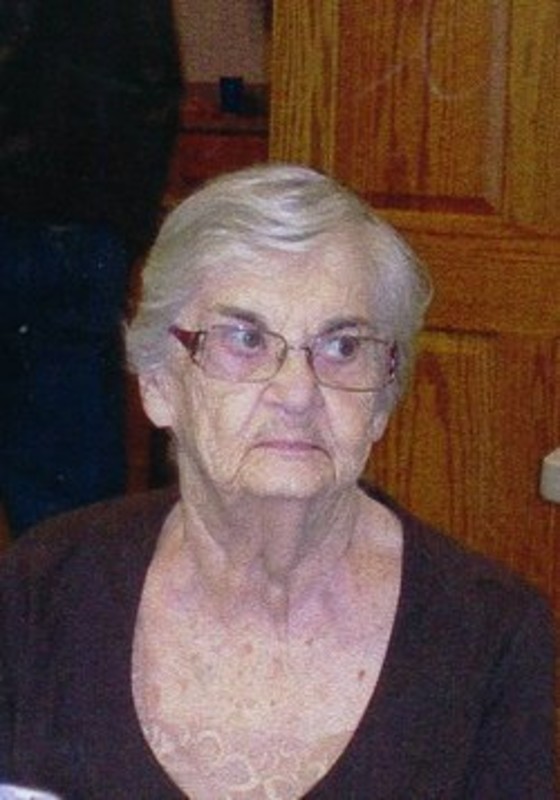 Imogene Manier Rush Miller, 88, Lafayette, went to Heaven with her children and grandchildren by her side on Friday, January 25, 2013. Imogene was born December 17, 1924, in Wisconsin, to the late Jesse and Maude Manier. She grew up in Otterbein, graduating from Otterbein High School in 1942. After graduation, she attended Indiana Business College in Lafayette. Her first marriage was to Ronald F. Rush in 1946, at Fort Gulick Canal Zone, Panama. He died in 1952. She then married James A. Miller in Lafayette on September 1, 1956. He preceded her in death in 2002. Imogene worked at General Telephone Company. She then worked various jobs in nursing homes and hotels in Lafayette. She was a homemaker. She bowled, taught Sunday school, was a member of Phi Beta Psi sorority and The Charm and Chatter Home Economics Club. She is survived by her children Robert A. Rush Sr. (Sandra) of Lafayette, Rhoda A. Landes (Wayne) of Frankfort, Terri L. Steele (Charles ) of Russiaville and Donna J. Roadruck (Bruce) of Lafayette. A son, Ronald Phil Rush, preceded her in death. She leaves behind a brother, Ralph Manier (Virginia) of Otterbein; and her 16 special grandchildren; 31 great-grandchildren; and 2 great-great-grandchildren who shared special times with her and have lasting memories of Grandma. Visitation, Sunday From 5-8 p.m. Soller-Baker Lafayette Chapel; Funeral Service, Monday 10 a.m. at Soller-Baker Lafayette Chapel. Officiating will be Rev. Lore Blinn-Gibson and Rev. Larry Johnson, interment Spring Grove Cemetery Tippecanoe County. In lieu of flowers, contributions may be made to the Mental Health Association, Almost Home or IU Arnett Hospice.