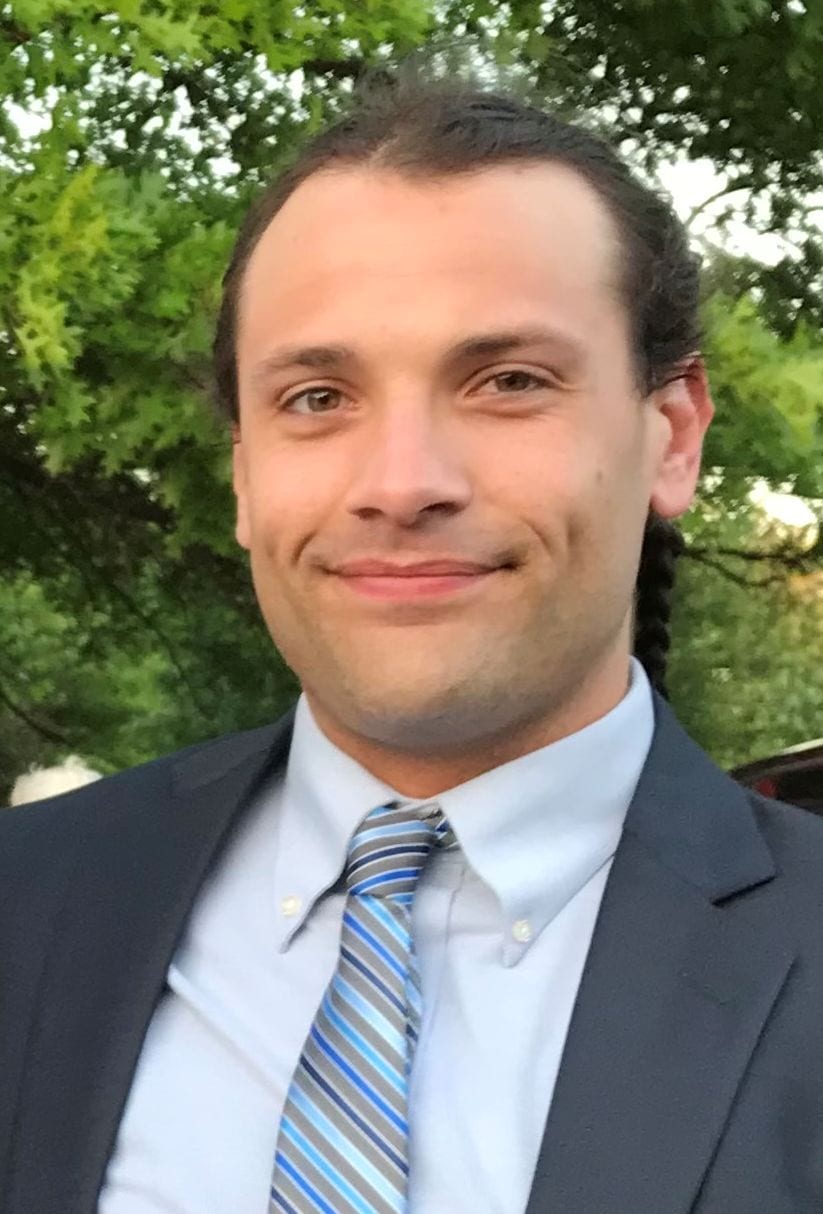 He was born July 24, 1992, in Lafayette, IN, to Mark and Nancy Lehnen Winningham. Ian was a loving son, brother, and friend who had a HUGE heart and a contagious smile and attitude. Ian graduated from Central Catholic High School class of 2011 and attended Indiana State University for three years. Between college semesters and on college breaks Ian worked at Arni’s Pizza on 350 in Lafayette. Ian had other part time jobs but always said this job was his favorite.

As a devout Catholic, Ian had a boundless love for God. He was a lifelong member of St. Lawrence Catholic Church and accompanied the choir with his passionate drumming. His love and passion for music and the church was evident to all who attended the services. Ian was an alter server for 11 years and genuinely loved worshiping his Creator with his fellow parishioners.

At the age of 7, Ian joined Chai Tae Kwon Do to learn martial arts with his father. Ian participated in Tae Kwon Do for several years and reached the Cho Dan Bo level belt. Ian and his father had many interests in common including music, sports cars, and general tinkering. Ian loved and honored his mother Nancy in everything that he did. They shared their faith and love for worshipping the Lord Jesus Christ. Ian made sure to always take great care of his little sister Janae. They spent endless hours laughing together and tormenting their older sisters extremely successfully. Ian was a gentle soul who found great enjoyment in completing jigsaw puzzles, working with his hands, and being in Nature. He learned his love for plants and gardening from his Grandpa John.

Ian earned the rank of Eagle Scout during high school and attended the American Indian Scouting Association (AISA) Youth Conferences through Boy Scouting. Ian was on the AISA Board of Directors as a Youth Director for the 2008 Idaho Youth Conference. In 2007 at only 14 years old Ian earned the Jon Provost Youth Award-Silver Medallion, their highest youth award, at the AISA Youth Conference in Ada, OK.

Ian studied music at Indiana State University (ISU) and participated in Pep Band, Jazz Ensemble and Marching Band. As an incred­ibly talented musician, he aspired to be a professional percussionist. He attended a three-week ISU student trip to Thailand to study drums as well as the NAMM music convention in Los Angeles, CA. Ian made two good friends at university that he called his brothers: Brandon Dear, currently in the US Army Band stationed in Japan and Shan Patel residing in Greenville, SC. Ian also considered life-long local friend Elijah Light a brother.

Visitation will be on Monday January 18, 2021 from 10am-11am St. Lawrence Catholic Church with rosary at 11:15am and mass to follow at 11:30am. Fr. Andrew Dudzinski and Fr. Daniel Gartland officiating.

Interment will be at St. Boniface Cemetery Lafayette. You may leave condolences and memories at www.soller-baker.com